A search for @divyaspandana on twitter says, "Sorry, that page doesn't exist!". 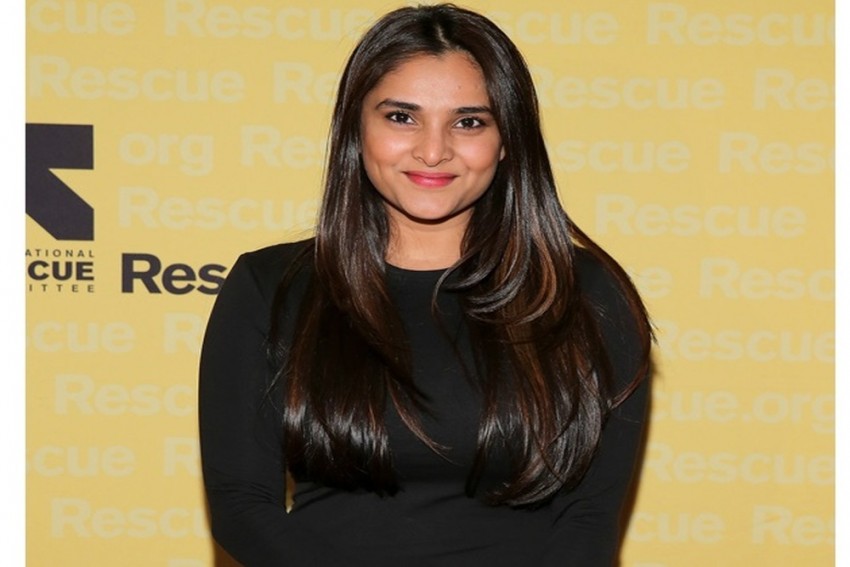 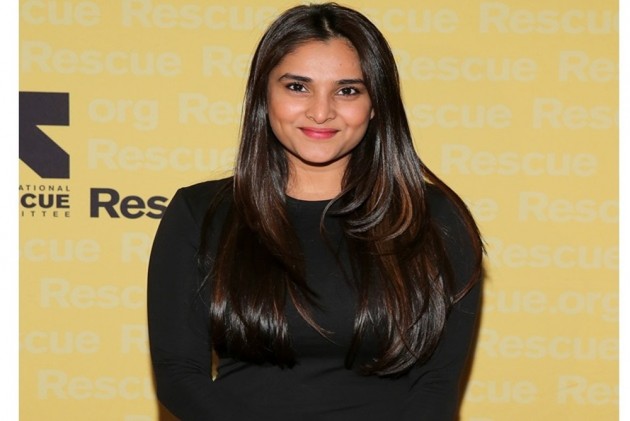 A search for @divyaspandana on twitter says, "Sorry, that page doesn't exist!".

Neither Congress nor Twitter has given any clarification on Divya's missing handle.

In her last tweet on May 31, she wrote: "Congratulations @nsitharaman on taking charge of a portfolio that was only last held by another woman, Indira Gandhiji in 1970 - makes us womenfolk proud! The GDP not looking great, I'm sure you will do your best to revive the economy. You have our support. Best wishes."

News agency ANI reported that Congress media wing had declined to comment on the matter.

Divya's disappearance from Twitter comes days after Congress decided to withdraw all spokespersons from TV news debates for the next one month.

The grand old party has been trying hard to get back to its feet after a humbling defeat at the hands of Prime Minister Narendra Modi-led BJP.

Congress President Rahul Gandhi is still said to be adamant on quitting as the party chief, while senior leaders fear that a non-Gandhi-Nehru family member as the leader may not be able to keep the flock together.