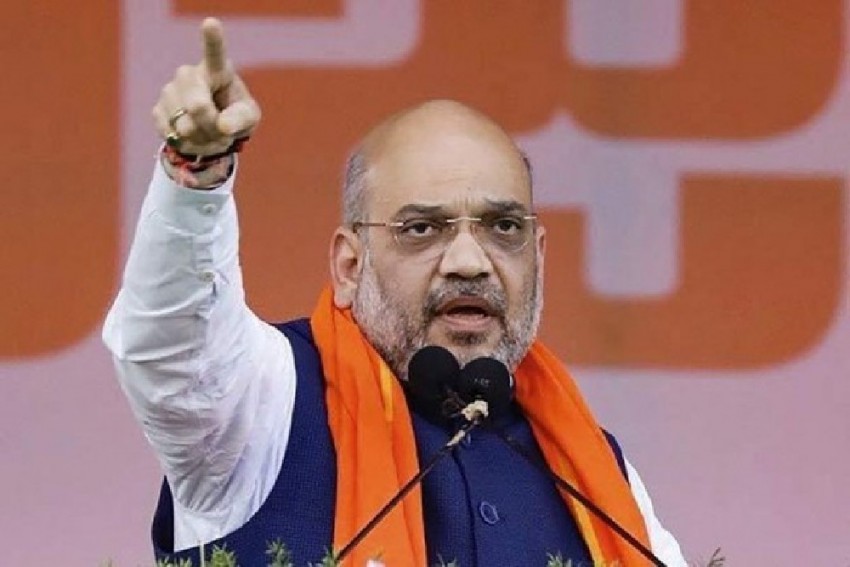 Union Home Minister Amit Shah on Thursday slammed the Congress, saying it is playing "petty politics" over the novel coronavirus outbreak and asked it to think about national interest, instead of misleading the people.

Shah's comments came hours after Congress president Sonia Gandhi criticised the government for the "unplanned" implementation of the countrywide lockdown, which, she said, caused "chaos and pain" to millions.

"Under PM @narendramodi's leadership, India's efforts to fight Coronavirus are being lauded domestically and globally. 130-crore Indians are united to defeat COVID-19," the minister said in a tweet.

"Yet, the Congress is playing petty politics. High time they think of national interest and stop misleading people," Shah said.

Gandhi, addressing a meeting of the Congress Working Committee (CWC) through video conferencing, called for availability of all necessary equipment for medical professionals.

She said the onus lies on the government to ensure that the spread of infection and casualties are not caused owing to lack of infrastructure or preparedness.

The Congress chief said the country was in the midst of unprecedented health and humanitarian crisis which can be overcome only if everyone acts in solidarity.