Maharashtra came under President's Rule after all the parties failed to form a government in the state. 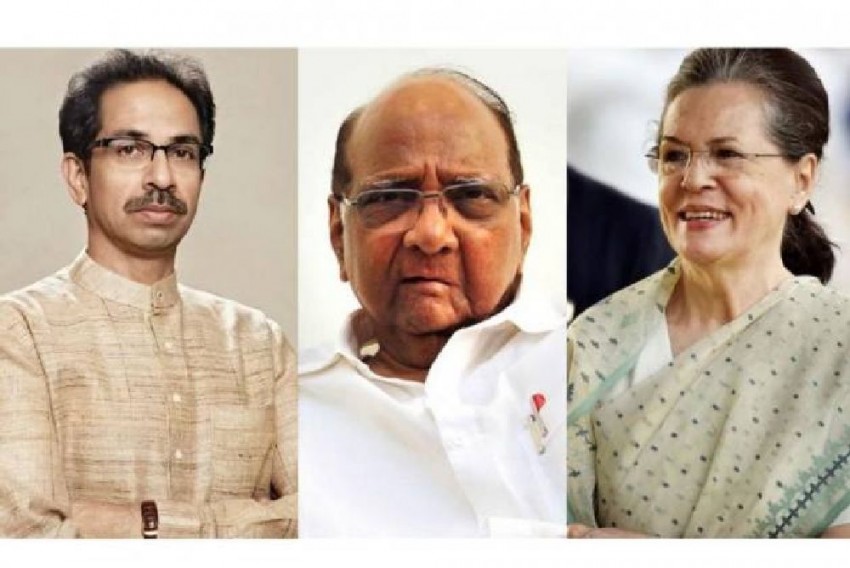 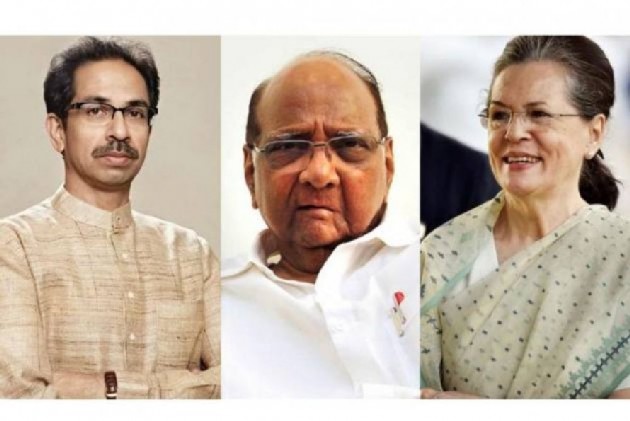 To put an end to the political stalemate in Maharashtra, both Congress and NCP leaders are going to hold a final round of talks to finalise the discussions on government formation.

The meeting will be held at 10 am, following which there will be a joint meeting of the two parties in the afternoon, said NCP leader Prithviraj Chavan.

The Congress-NCP leaders are also scheduled to hold meetings with the Shiv Sena leadership on Friday in Mumbai, after which the announcements related to government formation might be made.

"We have finished our discussions at the meeting today. We resolved many issues and Shiv Sena leadership was in touch with us through the phone. We will continue tomorrow when Congress and NCP will sit separately tomorrow and then will hold a joint meeting in the afternoon following which we will proceed to Mumbai in the evening. Day after tomorrow Shiv Sena, Congress and NCP will sit together by the end of which there will be the announcement," Chavan said on Wednesday.

Sources added that during the course of Wednesday's meeting, the Congress and NCP leaders also held talks with Shiv Sena leadership over the phone and got a positive response.