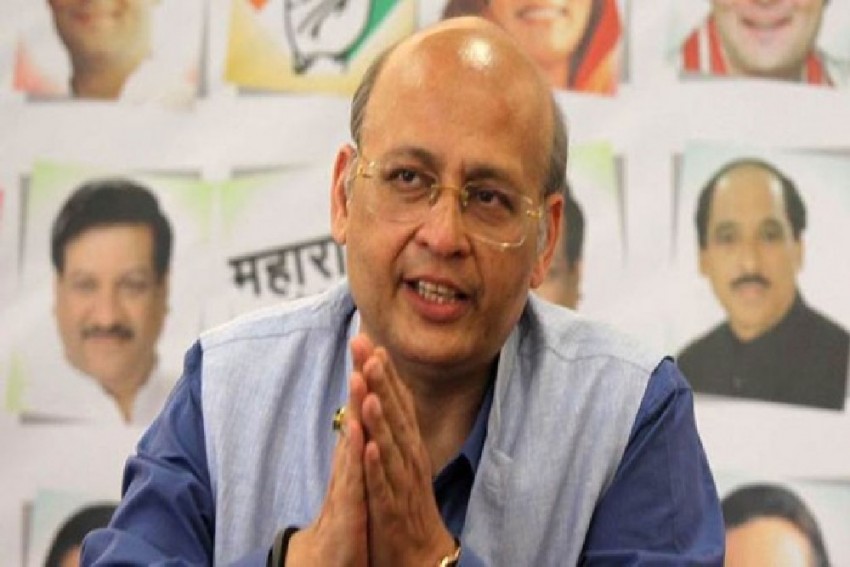 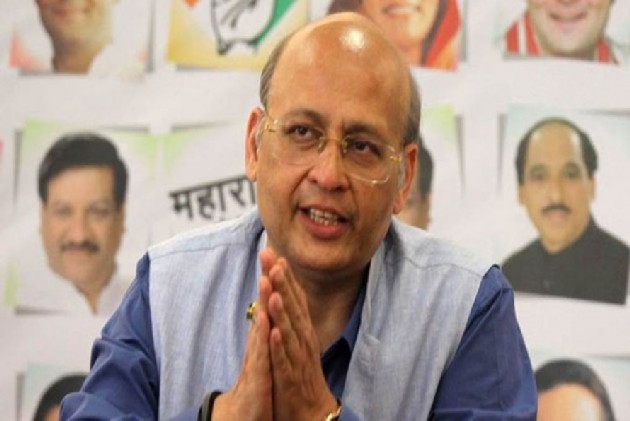 The Congress on Sunday expressed concern over what it called the "slowdown" of the economy and said the country is facing a situation like that of a "financial emergency".

Congress spokesperson Abhishek Singhvi accused the BJP of diverting the people's attention from its failures.

Expressing concern over the economic slowdown, Singhvi said the situation is like that of a "financial emergency".

He raised the issue of the slowdown in the automobile sector.

The trend of the slowdown in the automobile industry did not come all of a sudden. The 31 per cent fall in sales is also the ninth straight drop in monthly passenger vehicle sales, Singhvi said.

"Sales have fallen in 12 out of 13 months since July 2018, underscoring the sharp slowdown in the world's fourth-largest automobile market," Singhvi said at a press conference.

He also raised the issues of crashing stock exchange and rising fiscal deficit.

Criticising the Narendra Modi government, he said, "Ironically, if one looks at between Modi 1 (government) beginning and Modi 2, he or she shall figure that has been a regression in progress."

Singhvi also accused the NDA government of being unable to come up with a "sound" monetary policy.

"It has to consider about the trade-off between unemployment and inflation," Singhvi said.

"Why there is so much noise about selling ailing public sectors but absolutely no progress on the ground," he asked.

Singhvi further said that when Prime Minister Modi assumed office, the rupee was at 58.7 against the US dollar.

"However now rupee has further devalued. One USD has reached Rs 71 and is anticipated to cross Rs 72 limit in the coming weeks," he said.