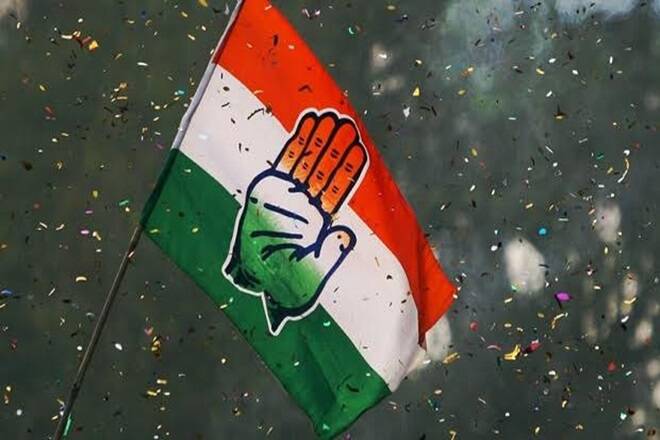 After Congress announced it's decision to field 40 per cent women candidates in the upcoming Uttar Pradesh Assembly elections scheduled on 2022, TMC mocked Congress and said that they hoped that the move to “emulate” Bengal's ruling party does not imply mere “tokenism”.

On Tuesday, Congress general secretary Priyanka Gandhi Vadra announced that the party will give 40 per cent tickets to women, who constitute roughly half of the electorate, for the UP Assembly polls.

"Under the visionary leadership of @MamataOfficial, AITC has shown the way to ensure increased participation of women in politics in this country. We're the first party to give 40 per cent seats to women in LS elections!" the TMC said in a tweet.

"Amid such dire times, @INCIndia is understandably trying to emulate, and one can only hope that this is genuine and not tokenism. If they are to be taken seriously, they must give 40 per cent seats to women in states other than UP as well," it added in a series of tweets.

Reaction from the Mamata Banerjee led-party comes at a time when both the parties are having a hard time to lead the opposition front against the BJP.

Reacting to the remarks, senior Congress leader Pradip Bhattacharya said the grand old party does not need lessons from the TMC on political empowerment of women.

"It is the Trinamool Congress that is trying to emulate the Congress and poach on our leaders," he asserted.

Earlier this month, the relationship between the two parties hit a new low after the TMC took a jibe at Rahul Gandhi's defeat from Amethi in the 2019 Lok Sabha polls, wondering whether the Congress would look at erasing the loss through a Twitter trend.

The TMC has been up in arms against the party over its alleged failure to put up a fight against the BJP.

TMC mouthpiece ‘Jago Bangla’ had also recently claimed that its supremo and West Bengal Chief Minister Mamata Banerjee, and not Congress leader Rahul Gandhi, has emerged as the face of the opposition against Prime Minister Narendra Modi.