Modi claimed that leaders of the opposition parties have only built palaces for themselves without being concerned about the problems faced by the people. 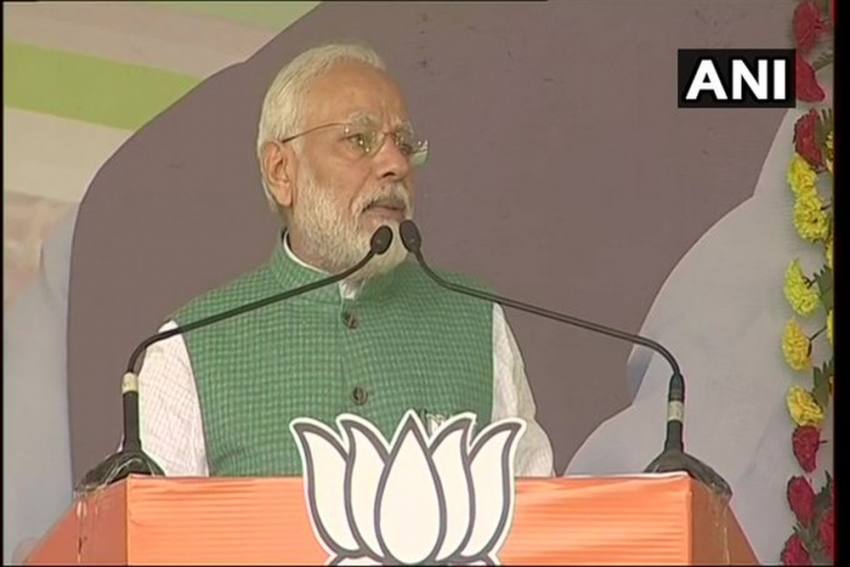 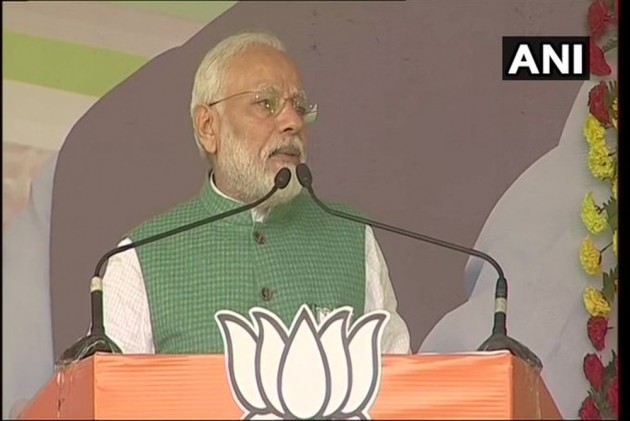 Prime Minister Narendra Modi on Sunday blamed the Congress and its allies for stoking Citizenship Law protests that have been breaking out in several parts of the country mainly in the Northeast region including Assam.

Addressing an election rally in Dumka, Jharkhand, Modi said that it is the opposition parties who are raising a storm over citizenship law but their actions prove that the CAA's decision was correct.

"Congress and its allies are stoking fire over the citizenship Act. But actions of the Congress prove that all decisions taken in Parliament are correct," he said.

Narendra Modi congratulated the people of the Northeast for rejecting violence and said the controversial law was brought to give "respect" to the minority community of Pakistan, Afghanistan and Bangladesh who have been "forced to live as refugees."

"To give respect to those (minority communities from Pakistan, Afghanistan, & Bangladesh) who fled to India and were forced to live as refugees, both houses of parliament passed the law (Citizenship Amendment)," he said.

Modi also lashed out at the opposition alliance in Jharkhand saying the Congress does not have any roadmap or willingness to develop Jharkhand and their only goal is build palaces for themselves in the state.

"The opposition has built palaces for themselves and their families when in power and they are not worried about the troubles of the locals," he said.

Listing the achievements of the BJP-led governments at the Centre and the state, he said, "I have come here to give an account of the development work done by our party in the state."