The legislators demanded that the Shivraj Singh Chouhan government provide relief to the people by reducing fuel prices in the state. 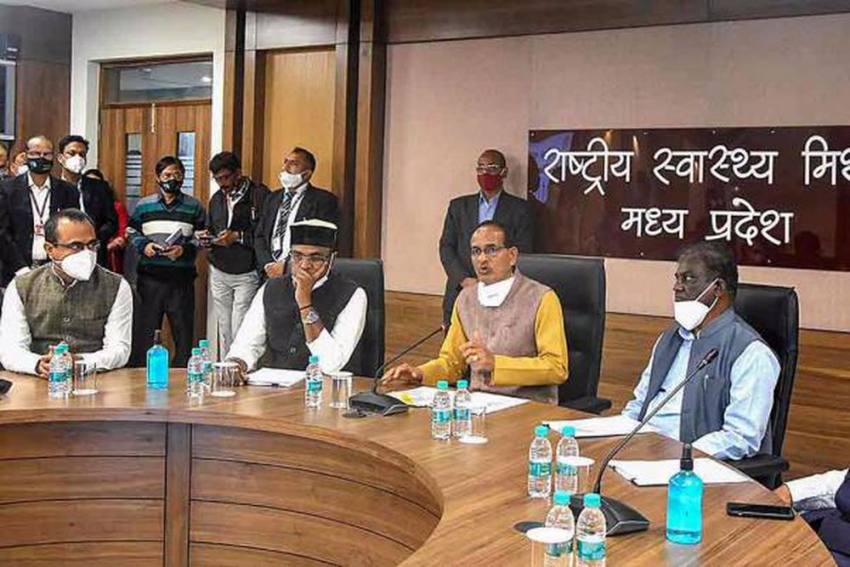 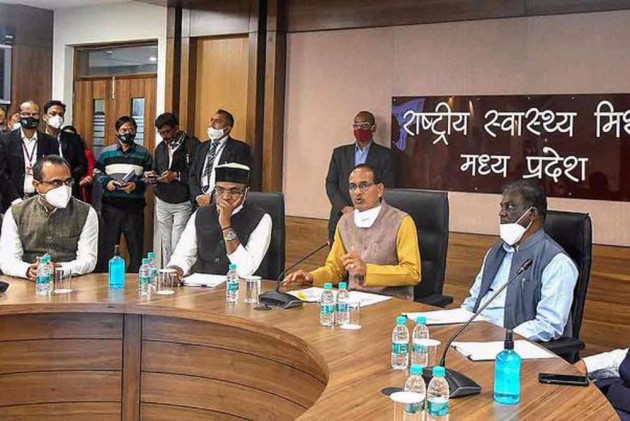 Congress MLAs in Madhya Pradesh staged a walkout of the state assembly on Wednesday as a protest against the rising fuel prices and inflation in the state.

Some Congress legislators got up at their places at the end of the question hour, alleging that inflation and fuel price surge have been creating difficulties for the common people.

The legislators demanded that the Shivraj Singh Chouhan government provide relief to the people by reducing fuel prices in the state.

Later, senior Congress MLA Sajjan Singh announced that his party would stage a walkout over the rising prices of fuel and essential commodities.

Accordingly, the opposition party legislators walked out of the House shouting slogans. Thereafter, they also held a 'dharna' (sit-in) protest in front of the Mahatma Gandhi statue in the Assembly premises for some time.

Some of the MLAs wore black jackets with slogans against rising fuel prices and inflation written on them.

Earlier during the question hour, Congress MLA Sanjay Yadav accused the state government of being anti-tribal, during the discussion on tourism department.

In his reply, Chief Minister Shivraj Singh Chouhan, denied the charges and accused the previous Congress government of stopping the development works in the areas represented by the BJP MLAs.

Chouhan assured that all the approved development works would be carried out and said the state government's revenue collection has suffered a lot due to the coronavirus
pandemic.