Mallikarjun Kharge alleged that the Union government seems to have abdicated its duties towards the people and the situation requires a collective and consensual effort. 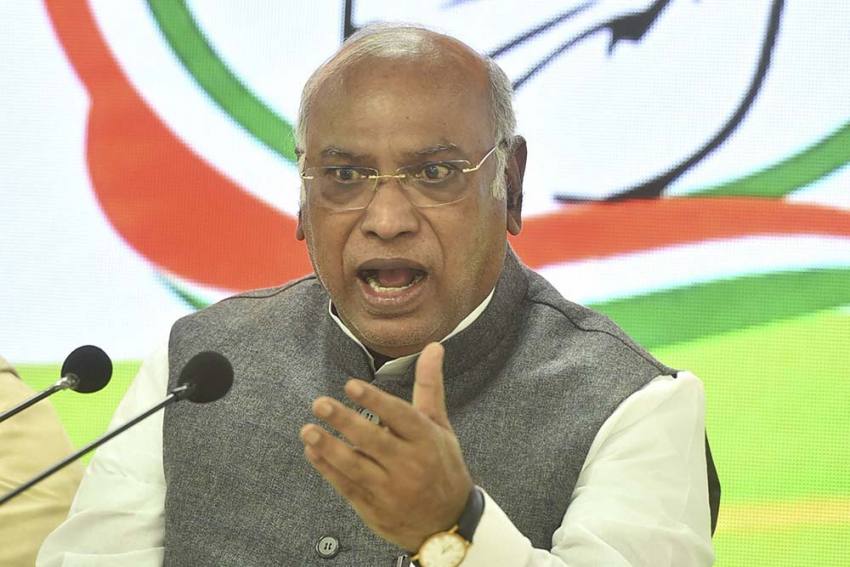 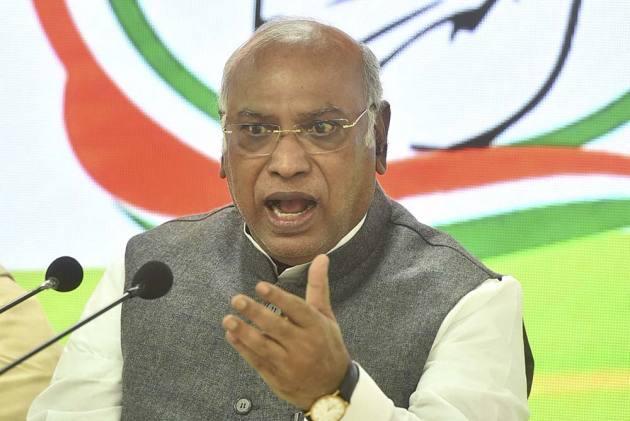 In a letter to Prime Minister Narendra Modi, senior Congress leader Mallikarjun Kharge on Sunday urged him to immediately convene an all-party meeting to collectively forge a holistic blueprint to tackle the COVID pandemic.

Kharge alleged that the Union government seems to have abdicated its duties towards the people and the situation requires a collective and consensual effort.

He also sent his set of six suggestions to tackle the crisis due to the pandemic and said the Prime Minister's Office alone cannot handle it.

"I request you to convene an all party meeting to collectively forge a holistic blueprint to tackle the pandemic. This would be a good opportunity for us to meaningfully reflect on, and implement the recommendations of experts and activists, whose advice has unfortunately been ignored so far," he told the prime minister.

Kharge said he is writing to convey his deep concern and a sense of anguish regarding the unprecedented crisis the nation faces. Calling for free inoculation, he said, Parliament had allocated Rs 35,000 crores in the union budget to ensure free vaccines for all.

Despite this, the Union government allowed private companies to set exorbitant and differential prices for vaccines and outsourced the procurement of vaccines to already stretched state governments.

"This will adversely impact millions of Indians. Sir, corporate profit cannot triumph saving lives. I, therefore, urge you to not relinquish the State's moral duty in immunising citizens. This is completely doable because India has a history of successful, large-scale immunisation programmes," he said.

It is heartbreaking to witness millions of ordinary Indians scrambling to access basic healthcare, oxygen, medicines, ventilators, hospital beds and even crematoriums and cemeteries, he said, adding that ordinary Indians are selling their land, jewellery and expending their savings to ensure treatment for their loved ones.

Crematoriums and cemeteries are choked, while parks are being repurposed as cremation grounds, he said.

Many state governments, opposition parties, doctors/nurses/allied healthcare organisations, civil society and citizen groups have taken up the mantle and are working collectively on the frontlines in this extraordinary national battle against COVID-19, he added.

The leader of opposition in Rajya Sabha also called for free immunisation drive for all citizens and urged him to utilise the Rs 35,000 crore earmarked by Parliament for this purpose.

Kharge said India boasts of some of the world's best scientists, doctors, nurses, allied healtheare staff and has a vast network of community health workers and undoubtedly has the bandwidth and the resources to effectively combat the pandemic.

"However, to do so, the Union government must leverage our collective strengths by governing consensually and inclusively.  It is impossible to tackle a crisis of this magnitude through the Prime Minister's Office alone," he said.

The opposition leader said most nations planned in advance, prioritised their people and put in place contingencies for the anticipated second and third waves of the pandemic.

"Experts have warned us that although the situation is dire, it can become far worse if leadership is not immediately exercised.  So, for the well-being of our people and in the national interest, I urge you to consider the suggestions outlined in this letter sensitively and urgently," Kharge said.