Justice Ranjan Gogoi will demit office as the Chief Justice of India on Sunday. 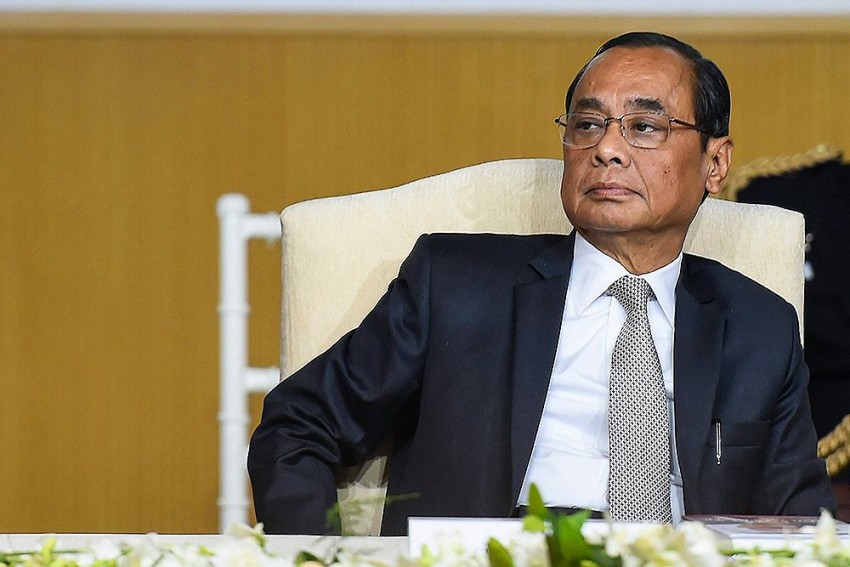 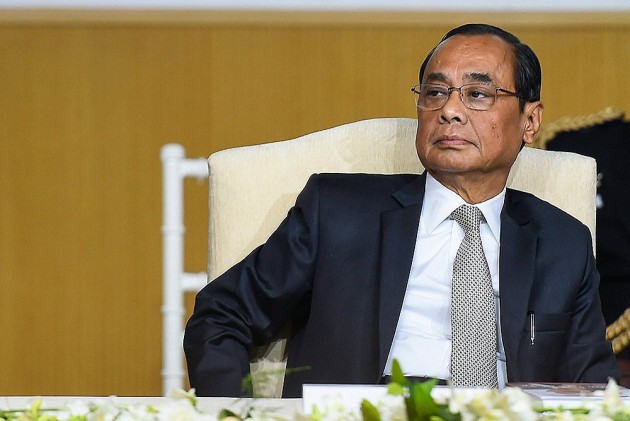 Outgoing Chief Justice of India Ranjan Gogoi sat on the bench for the last time in court no. 1 of the Supreme Court on Friday.

Court no. 1 of the apex court is the courtroom of the Chief Justice of India.

Justice Gogoi sat in the bench with chief justice-designate S A Bobde for just four minutes, during which Supreme Court Bar Association president Rakesh Khanna expressed gratitude on behalf of the Bar to the chief justice.

The 64-year old judge will demit office as the Chief Justice of India on Sunday, which is a holiday.

An apex court official said Justice Gogoi would visit Raj Ghat to pay homage to Mahatma Gandhi, the PTI reported. He had also visited the Raj Ghat on October 3 last year after taking oath as the CJI.

He ended his 13-month stint as the CJI with an array of important judgments delivered in the last few days as done by his predecessors Dipak Mishra and J S Khehar as well.

After etching his name in history with the Ayodhya verdict on November 9, CJI Gogoi went on to deliver judgments in five key cases: the Rafale review petition, Sabarimala review petition, contempt case against Rahul Gandhi and the constitutional validity of Finance Act 2017 and whether the CJI's office should come under the RTI Act.

Besides, he had delivered judgments in landmark cases like the National Registrar of Citizens (NRC) in Assam and validity of electoral bonds.

Gogoi's career as the CJI was not entirely free from controversy.

Earlier this year, when sexual harassment charges by a former Supreme Court staffer was levelled against Gogoi,  a Bench led by the CJI himself convened on April 20 and suo motu heard the case.

After many questions were raised about the validity of the procedure, a three-judge Supreme Court panel investigated the allegations of sexual harassment. The in-house panel has given CJI Gogoi a clean chit in the matter but their report was not made public.