'This is a lie. We are not going to betray the people of Assam. The truth is that the bill is not enabling any foreigner to come in Assam', said Sonowal. 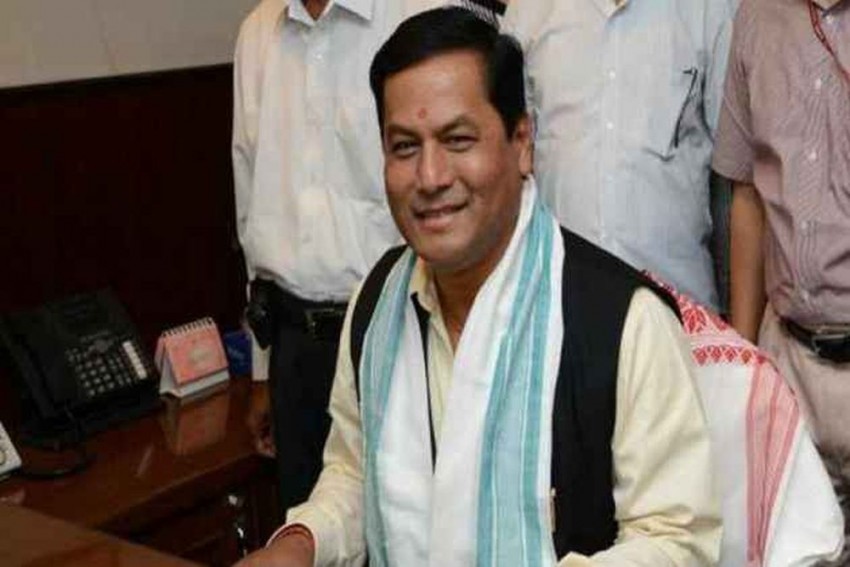 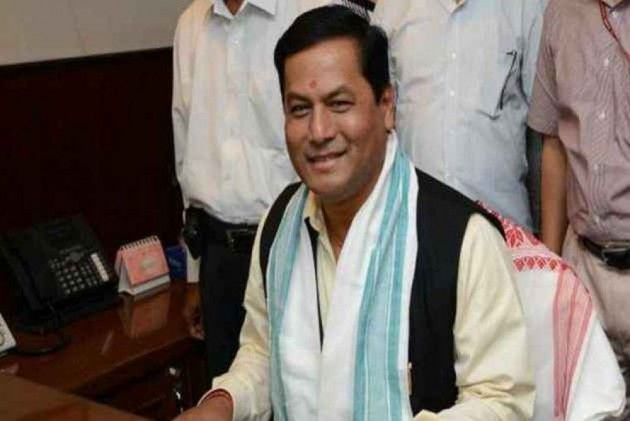 Amid ongoing crisis on the Citizenship Amendment Bill in Assam, chief minister Sarbananda Sonowal on Saturday said that disinformation is being spread over bill across the state, saying the bill, if passed, will allow the six minority communities to apply for citizenship after only a year's residency.

"This is a lie. We are not going to betray the people of Assam. The truth is that the bill is not enabling any foreigner to come here. The bill, where the cut off date is December 31, 2014, will only allow the Hindus, Sikhs, Jains, Buddhists, Parsis and Christians to apply for citizenship after a mandatory residency of seven years," said Sonowal while speaking at the closing ceremony of historical Junbeel Mela at Morigaon in Assam.

Sonowal further said that the application of these people who apply for citizenship will then be verified by the local authorities of the concerned districts and not by the Central government.

The Chief Minister also said that his government is duty-bound to protect the interests of the indigenous communities of the state.

He also appealed to All Assam Students' Union (AASU) along with the intelligentsia to lend their full cooperation to ensure full implementation of the Clause VI of the Assam Accord which would ensure safeguarding the interests of the ethnic communities of Assam.

Sonowal also said that the previous governments both in the state as well as at the Centre only paid lip service to serve the interests of the people of Assam and nothing concrete was done on ground.

"However, the present Central Government under the leadership of Prime Minister Narendra Modi took keen interest for protecting the rights and privileges of the people of Assam."

Members of several organisations on Saturday showed black flag to the Chief Minister when he was on way to the Junbeel Mela.