She also said that activism per se is not new to universities and attributed the same to “idealism” that guides a student because of their age. 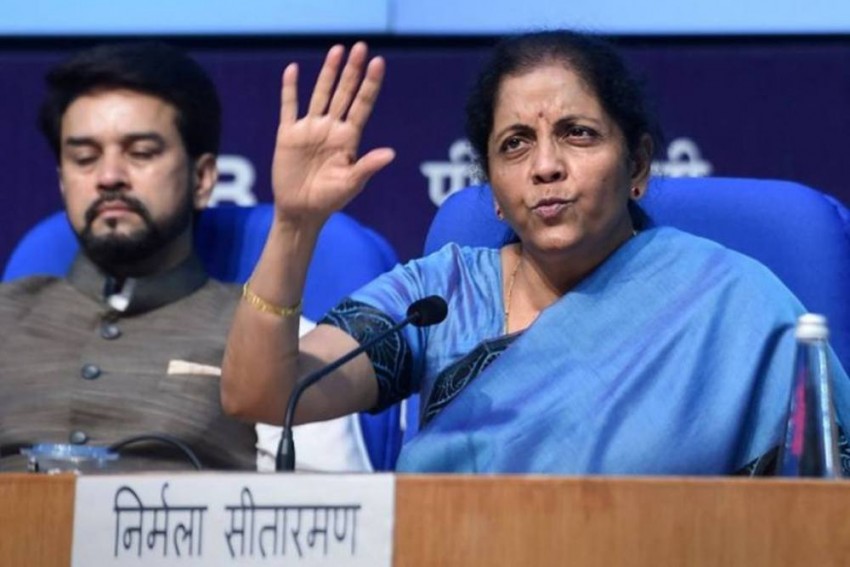 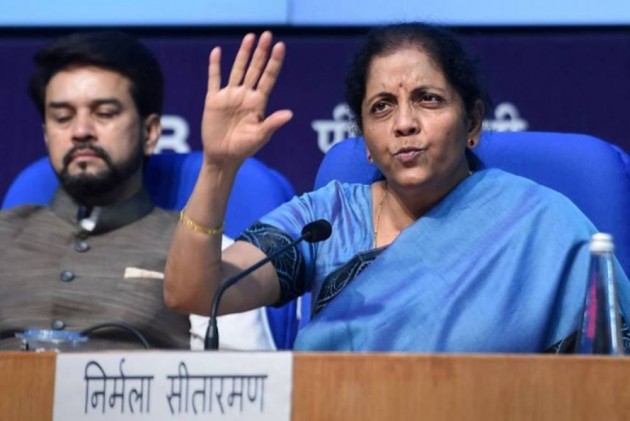 Finance Minister Nirmala Sitharaman on Monday said that citizens should be wary of “jihadists, Maoists and separatists” getting into student activism.

Sitharaman, however, said that she was not aware of the events at New Delhi’s Jamia Milia Islamia University over the weekend.

Hitting out at the Congress, the student-activist turned politician said whipping up people’s emotions on issues like the Citizenship Amendment Act (CAA) only shows the opposition party’s frustration.

She also said that activism per se is not new to universities and attributed the same to “idealism” that guides a student because of their age.

Her comments came after  protests erupted in Delhi, and other parts of the country including Aligarh Muslim University and Hyderabad over the police crackdown on students of Jamia Milia Islamia.

Police claimed they entered Jamia campus to nab people from a violent mob after protests against CAA turned violent on Sunday where protesters torched buses and pelted stones.

Jamia VC Najma Akhtar has said at least 200 people were injured in police action on the campus and most of them were students.  She added that the police entered the campus forcibly and beat up students.