India has been particularly pressing for disengagement of troops in Hot Springs, Gogra and Depsang. 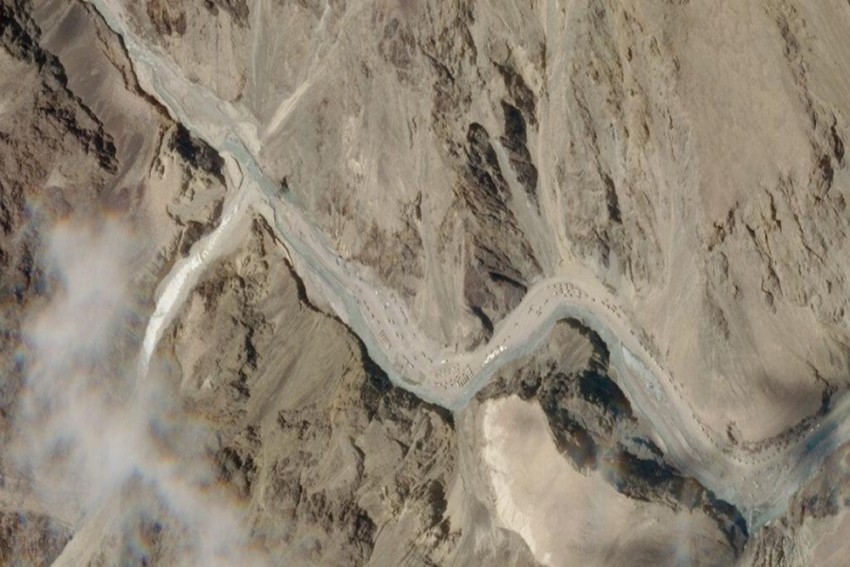 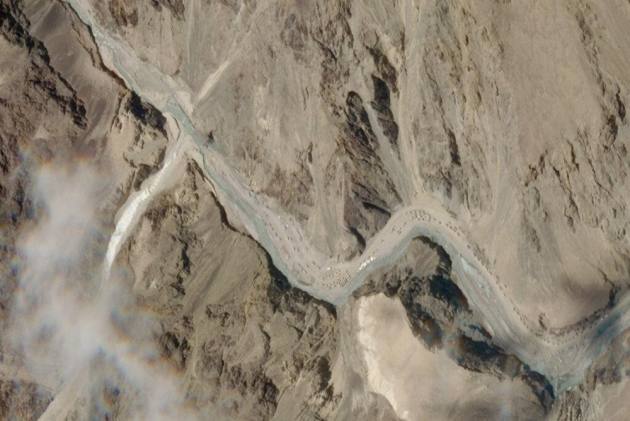 Blaming China's actions of amassing a large number of troops close to the border and attempting to unilaterally alter the status quo along the Line of Actual Control (LAC) last year for the continuing military standoff in eastern Ladakh, India has asserted that these acts were in violation of Sino-India bilateral agreements.

"It is well recognised that it has been the Chinese actions over the last year, including amassing of a large number of troops close to border areas in the western sector and trying to unilaterally alter the status quo along the LAC, which have seriously disturbed peace and tranquillity in the border areas," external affairs ministry Spokesperson Arindam Bagchi said at a media briefing.

India's strong comments on the border row came a day after China said its military deployment in the region is a normal defence arrangement aimed at "preventing and responding" to "encroachment and threat" on Chinese territory by "relevant country".

"These acts are in violation of our bilateral agreements, including the 1993 and 1996 agreements that mandate that the two sides shall strictly respect and observe the Line of Actual Control and that two sides will keep their military forces in the areas along the LAC to a minimum level," Bagchi said.

He was responding to a question on the comments made by Chinese foreign ministry spokesperson Zhao Lijian on Wednesday that the military deployment by China in the western sector along the border is a "normal defence arrangement.

"China's military deployment along the western section of the China-India border is a normal defence arrangement aimed at preventing and responding to encroachment and threat on China's territory by relevant country," he said.

Zhao made these comments when asked about External Affairs Minister S Jaishankar's recent remarks that the issue relating to the border row is whether Beijing would live up to its written commitments about not deploying a large armed force along the frontier.

Asked when the next round of diplomatic talks under the framework of Working Mechanism for Consultation and Coordination on India-China Border Affairs (WMCC) will take place, Bagchi said he does not have an update on it.

India and China were locked in a military standoff at multiple friction points in eastern Ladakh since early May last year. However, the two sides completed the withdrawal of troops and weapons from the North and South banks of Pangong lake in February following a series of military and diplomatic talks.

The two sides are now engaged in talks to extend the disengagement process to the remaining friction points. India has been particularly pressing for disengagement of troops in Hot Springs, Gogra and Depsang.

According to military officials, each side currently has around 50,000 to 60,000 troops along the Line of Actual Control in the sensitive sector.

There was no visible forward movement in disengagement of troops in the remaining friction points as the Chinese side did not show flexibility in their approach on it at the 11th round of military talks.

Last month, Army Chief Gen MM Naravane said that there can be no de-escalation without complete disengagement at all friction points in eastern Ladakh and that the Indian Army is prepared for all contingencies in the region.

Gen Naravane also said that India is dealing with China in a "firm" and "non-escalatory" manner to ensure the sanctity of its claims in eastern Ladakh, and that it was even open to initiating confidence-building measures.