CJI Ranjan Gogoi, who wrote three letters to PM Narendra Modi, said there was a pendency of 58,669 cases in the top court and the number was increasing due to the filing of more fresh cases. 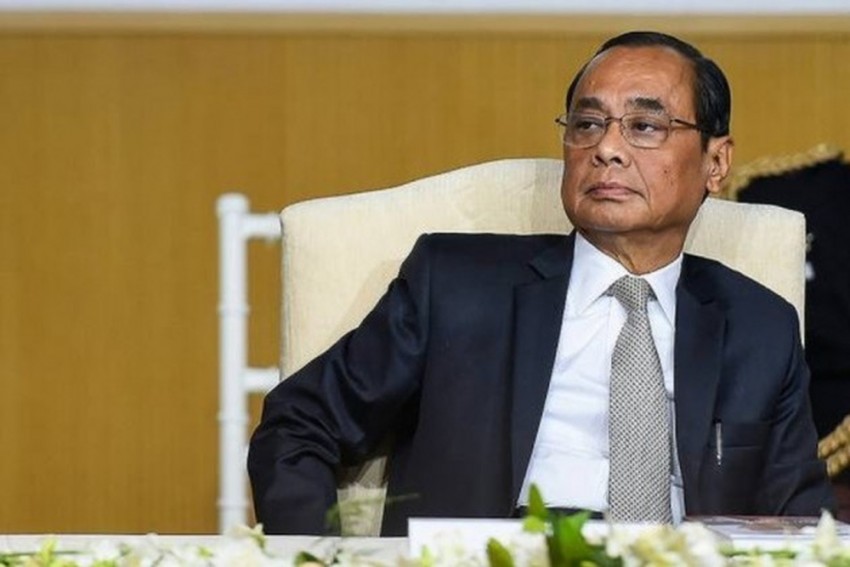 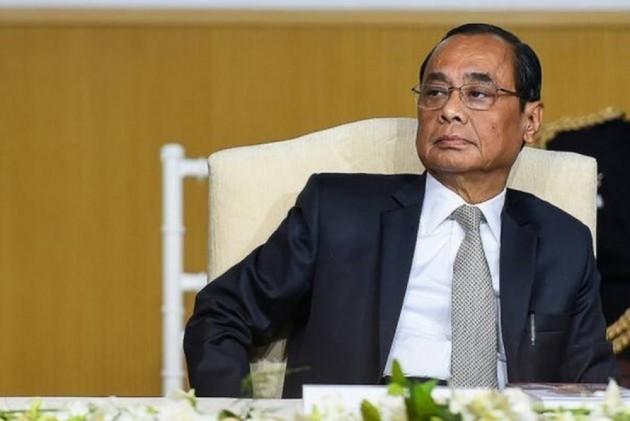 Chief Justice of India Ranjan Gogoi has written to Prime Minister Narendra Modi seeking to increase the strength of judges and raise the retirement age of high court judges to 65 years.

Gogoi has also urged the prime minister to make tenure appointments of retired apex court judges and high court judges under Articles 128 and 224A of the Constitution respectively to clear backlog of cases pending for years.

The CJI, who wrote three letters to the PM, said there was a pendency of 58,669 cases in the top court and the number was increasing due to the filing of more fresh cases.

Due to paucity of judges, the required number of Constitution benches to decide important cases involving questions of law were not being formed, the CJI said.

"You would recall that way back in 1988, about three decades ago, the judge strength of the SC was increased from 18 to 26, and then again after two decades in 2009, it was increased to 31, including the CJI, to expedite disposal of cases to keep pace with the rate of institution," he wrote.

"I request you to kindly consider, on top priority, to augment the judge-strength in the SC appropriately so that it can function more efficiently and effectively as it will go a long way to attain ultimate goal of rendering timely justice to the litigant public," Gogoi wrote.

He said that though the size of the feeder cadre of chief justice and judges of the high courts has increased in the past yet the strength has not been increased proportionally in the top court.

In his second letter, the CJI urged Modi to consider bringing a constitutional amendment to increase the retirement age of high court judges from 62 to 65 years.

"One of the prime reasons why we are not able to contain the ever-growing pendency is shortage of HC judges. At present, 399 posts, or 37 per cent of sanctioned judge-strength, are vacant. The existing vacancies need to be filled immediately. However, despite best efforts put in by all stakeholders, it has not been possible to appoint judges to bring the working judge-strength anywhere close to the sanctioned judge-strength," Gogoi wrote.

The CJI also wrote that the retirement age of high court judges should be raised by three years to 65 years.

"This, in turn, would help in improving the vacancy position and consequently reducing pendency of cases. This would also be in consonance with the (repeated) recommendations made by parliamentary standing committees," he wrote.

Gogoi further said, "A judge takes time to evolve and by the time he is in a position to put innovative thoughts based on rich experience to practice, he finds himself nearing retirement. This can be avoided if the age of retirement is raised to an appropriate level so that his vast experience, deeper insight and expertise can be utilised for a longer period."

"In my view also, if retired HC judges are considered for appointment in tribunals beyond the age of 62 years, they may continue in HCs up to 65 years. The proposal suggested will ensure continued availability of more experiences judges for a longer tenure," he wrote.