Chidambaram Referred To AIIMS After Complaining Of Stomach Pain

P Chidambaram is lodged in Tihar jail since September 5 in INX Media case. 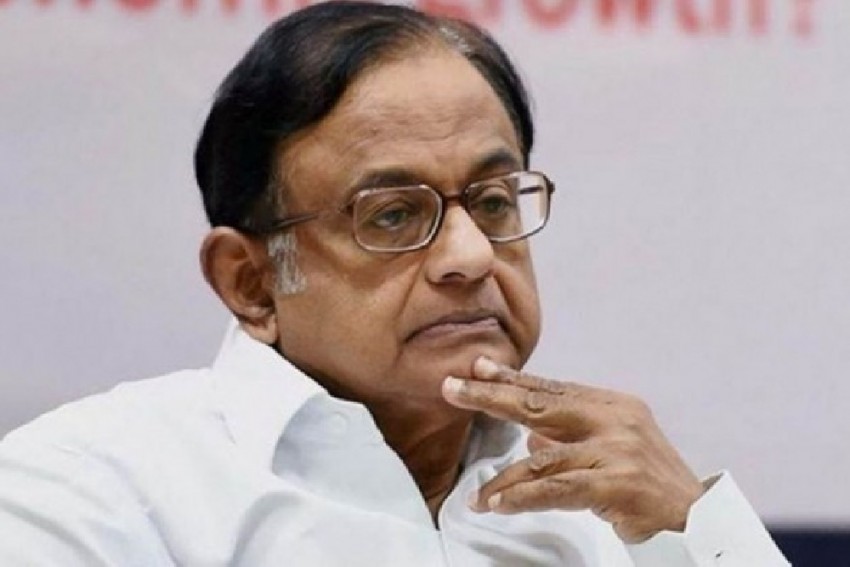 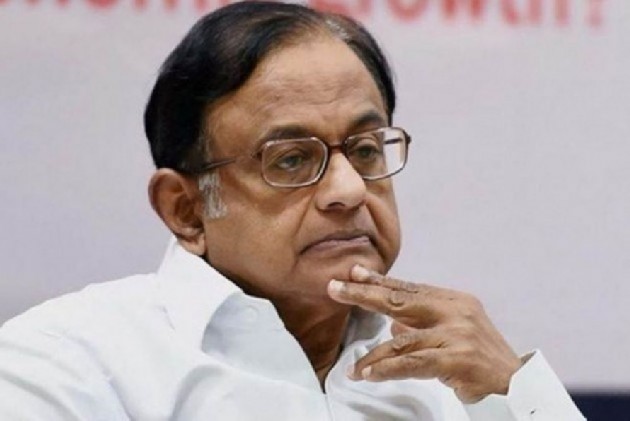 Former finance minister P Chidambaram was referred to the All India Institute of Medical Sciences on Saturday after he complained of stomach pain.

Chidambaram is lodged in Tihar jail since September 5 in INX Media case.