As the comments by Kerala BJP spokesman B Gopalakrishnan kicked up a controversy, Adoor said their letter voicing concern was neither against the government, nor against those chanting 'Jai Sri Ram', but against incidents of lynching using the 'chant as a war cry'. 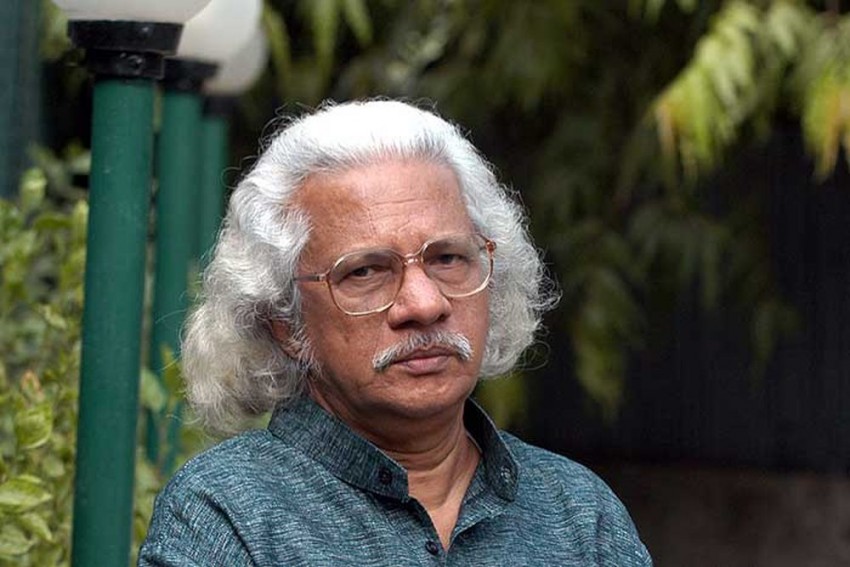 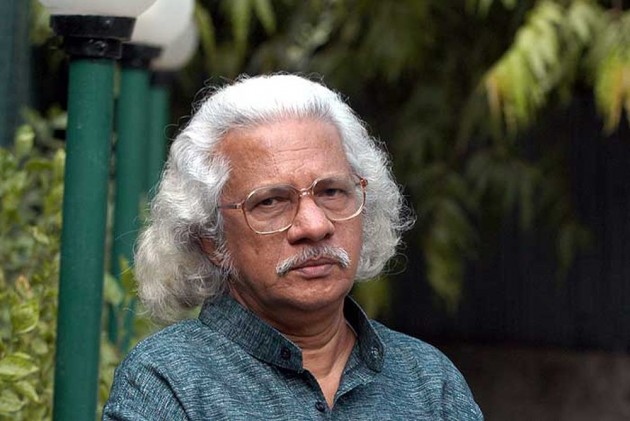 After forty-nine eminent personalities, including activists, filmmakers and entrepreneurs wrote a letter to Prime Minister Narendra Modi drawing his attention to the escalating violence in the name of religion in the country, a Kerala BJP leader hit out at Adoor Gopalakrishnan- a national award-winning filmmaker who was one of the signatories of the letter- saying he was free to shift to the Moon or any other planet if he was unable to tolerate those chanting "Jai Sri Ram."

As the comments by BJP spokesman B Gopalakrishnan kicked up a controversy, Adoor said their letter voicing concern was neither against the government, nor against those chanting 'Jai Sri Ram', but against incidents of lynching using the "chant as a war cry".

In a Facebook post, the BJP leader said Adoor was a respected filmmaker, but he cannot 'insult' the culture of the country.

This being the Ramayana month, which is observed in Kerala from July 17 to August 16, people will chant 'Jai Sri Ram', he said. "If you are not keen to hear it (Jai Sri Ram), please
register your name at Sriharikota and you can go to the moon", he told Adoor in the sarcasm laced post, adding it will be better if he changed his name.

Also Read: 'No One Should Communalise Criminal Incidents': Naqvi Slams Letter To PM Modi Over Lynchings

"In the letter, we have mentioned that members of the minority community are being attacked by mobs for minor incidents and forced to chant Jai Sri Ram. I feel so sad about it. I am a devotee. It's sad to see that Lord Ram, who is "mathruka purush" (model man), being insulted in such ways", Adoor said.

Vijayan in a statement said: "None need think that they can oust those having a contrary opinion. There is no question of allowing any such moves."

Noting that Adoor's films brought international accolades to the state, he said the "sangh parivar threat" against the renowned filmmaker was not acceptable and should be condemned.

"None of us have criticised anyone or said anything against the government. There is no need to see any of us as enemies", the filmmaker said in his defence.

Renowned director and Kerala Chalachitra Academy Chairman Kamal and award-winning filmmaker T V Chandran were among those who condemned the statement of the BJP leader.

Concerned at the number of "religious identity-based hate crimes" in the county, the group of eminent citizens had said in the letter that 'Jai Shri Ram' has become a "provocative war cry" with many lynchings taking place in its name.

The letter addressed to the PM Modi said: "The name of Ram is sacred to many in the majority community of India. As the highest Executive of this country, you must put a stop to the name of Ram being defiled in this manner."

In UP, Adult Tigress Beaten To Death, Villagers Make Video With Commentary