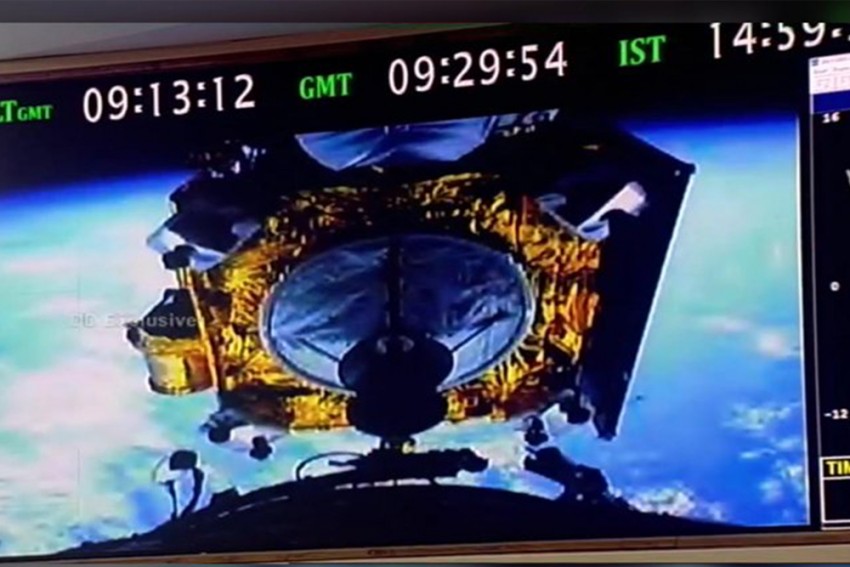 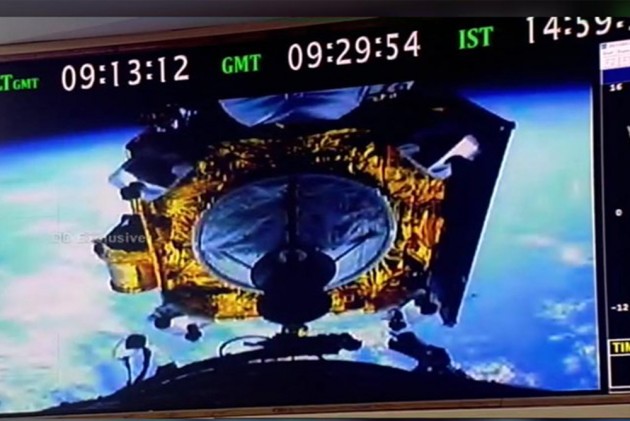 The Indian Space Research Organisation (ISRO) on Monday successfully launched Chandrayaan-2, India's historic mission to the moon at its scheduled time of 2:43 PM. ISRO called its lift-off perfect, and its chief K Sivan said the launch was the beginning of India's historic journey to the moon.

3: 45PM: President Ramnath Kovind congratulated scientists and engineers on ISRO's successful "historic" launch of Chandrayaan 2 and said that the mission will lead to new "knowledge" and "discoveries."

#Chandrayaan2 will be the first spacecraft to land close to the moon’s South Pole in some 50 days from now. The mission is expected to lead to new discoveries and enrich our knowledge systems. I wish the Chandrayaan-2 team every success #PresidentKovind

Indian at heart, Indian in spirit!

What would make every Indian overjoyed is the fact that #Chandrayaan2 is a fully indigenous mission.

It will have an Orbiter for remote sensing the Moon and also a Lander-Rover module for analysis of lunar surface.

3:14 PM: Finance Minister Nirmala Sitharaman has congratulated the entire team of ISRO for the successful launch of Chandryaan-2.

Congratulations on #Chandrayaan2. Compliments to the entire team @isro.

3:06 PM: Today is a historic day for space and science and technology in India, says ISRO chairman K Sivan.

3:04 pm: ISRO Chairman Kailasavadivoo Sivan is currently addressing the nation on the successful launch of Chandryaan-2. "It is the beginning of India's successful journey to the moon, he said.

Less than an hour to go ! #Chandrayaan2 #GSLVMkIII #ISRO
Watch the live telecast from 2:15 PM IST on our website https://t.co/g7mtSzISgU and on DD National.
Live streaming also available on:
Youtube: https://t.co/6orr5njHF8, Facebook: https://t.co/CRR2We62Bn

1:57pm: Meanwhile,  as ISRO gears up for the launch of Chandrayaan-2, locals in Kanpur on Monday morning offered prayers at a temple for the mission's success.

12:50pm: The ISRO later rectified the fault in its 44-metre Geosynchronous Satellite Launch Vehicle-Mark III (GSLV-Mk III). Weighing about 640-tonne, the GSLV-Mk III rocket is nicknamed 'Bahubali' after the hero of a successful film of the same name.

12:45pm: The GSLV-Mk III rocket with Chandrayaan-2 spacecraft was originally scheduled for flight at 2.51 a.m. on July 15. However, the flight was postponed after a technical snag was detected an hour prior to the rocket lift-off.