In the erstwhile state of Jammu and Kashmir, the state government was empowered to declare a particular area "disturbed" under AFSPA. 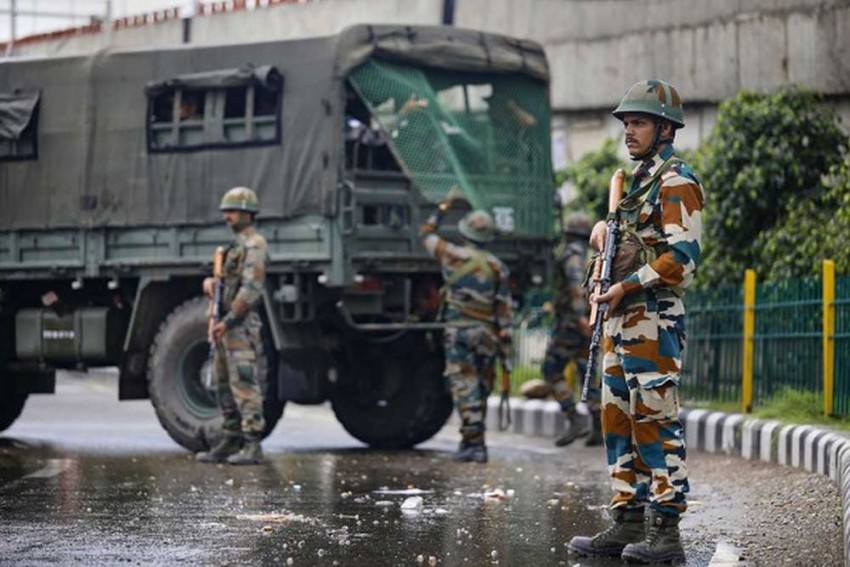 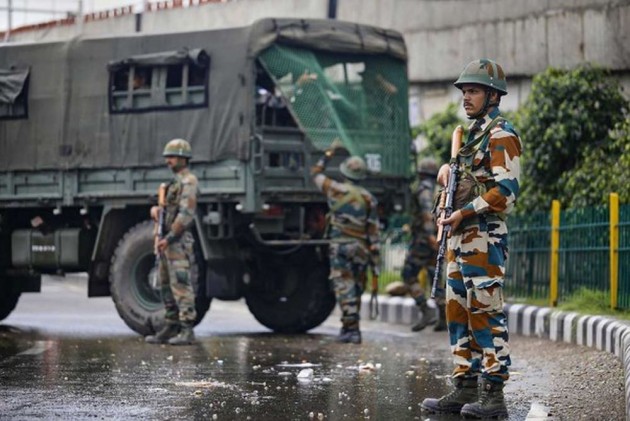 The central government has bestowed on itself the authority to directly declare any area in the newly-created Union Territories (UTs) of Jammu and Kashmir, and Ladakh as "disturbed" under the controversial AFSPA, which gives sweeping powers to security forces to act against any suspect.

Till the bifurcation of the erstwhile state of Jammu and Kashmir on Thursday, the state government, through district magistrates, was empowered to declare a particular district or police station area "disturbed" under the AFSPA. The Act lets security forces can detain, search and even fire at any suspect without warrant and gives immunity to the soldiers for such actions.

The BJP-led government at the centre on August 5 revoked Jammu and Kashmir's special status granted under Article 370 and moved a bill to bifurcate the state into two UTs. The reorganization of the state came into effect on Friday.

According to a government notification, administration of the Armed Forces (Jammu and Kashmir) Special Powers Act, 1990 (21 of 1990) in both the Union Territories is now vested with the Department of Jammu, Kashmir and Ladakh Affairs under the Ministry of Home Affairs (MHA).

The AFSPA is imposed in areas where armed forces are required to operate in aid to civil authorities. For the AFSPA to become valid, an area needs to be declared "disturbed" either by the central or the state government under the Act.

The AFSPA has been applicable to the erstwhile state since 1990. However, Leh and Kargil areas under the new UT of Ladakh were never declared as disturbed.

With the bifurcation of the state, the police and law and order of both the UTs would be managed by the MHA through the respective Lieutenant Governors of the two UTs.

The notification said the Department of Jammu, Kashmir and Ladakh Affairs will be responsible for all matters relating to the UT of Jammu and Kashmir or UT of Ladakh, including counter-terrorism within the UT of Jammu and Kashmir and coordination with the Ministry of Defence as regards manning and managing the Line of Control between India and Pakistan, but excluding those with which the Ministry of External Affairs is concerned.

"All matters falling within the purview of the Union Government in terms of the provisions of the Jammu and Kashmir Reorganisation Act, 2019 (34 of 2019) relating to both the Union Territories, except all such matters as have been specifically assigned under these rules to any other Ministry or Department of the Government of India," the notification said.

In the UT of Ladakh, the Department of Jammu, Kashmir and Ladakh Affairs will be responsible for all matters enumerated in the State List and concurrent List in any such matter concerns, except all those as, under these rules, have been specifically assigned to any other ministry or department of the government of India.