‘We will have 51.6 crore vaccine doses by the end of July including the 18 crore doses already administered,’ Union health minister Harsh Vardhan said 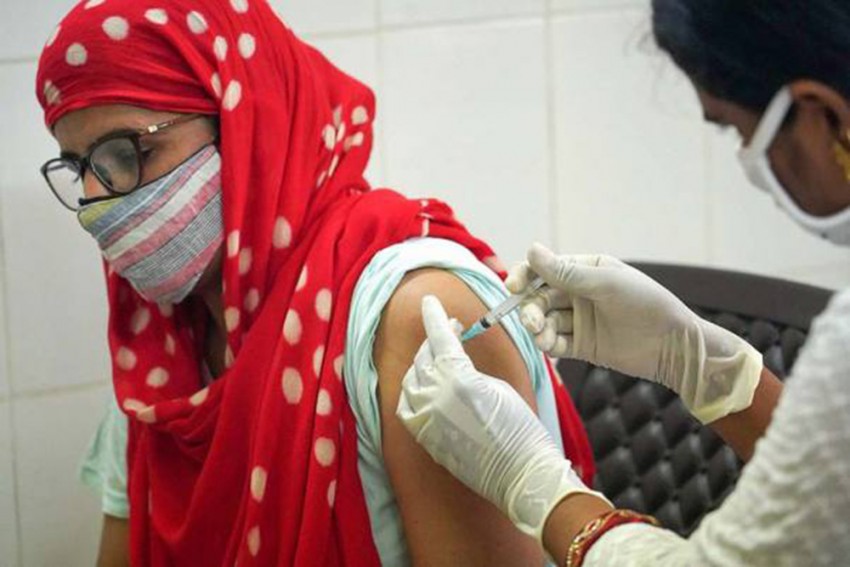 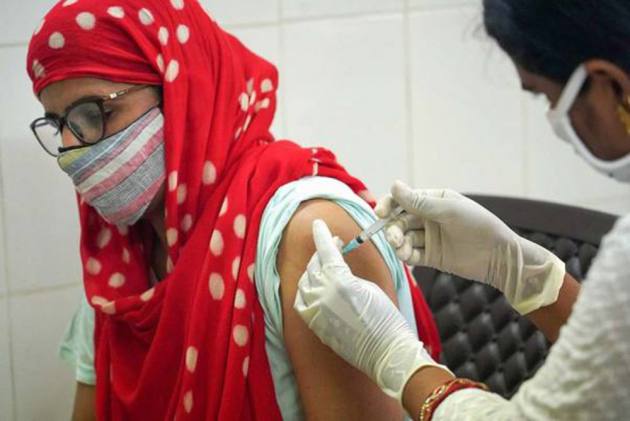 Amid many states and Union Territories (UTs) facing a shortage of Covid-19 vaccines, Union health minister Harsh Vardhan on Saturday said vaccine production was being ramped up in states such as Uttar Pradesh, Gujarat, Madhya Pradesh and Andhra Pradesh.

"We will have 51.6 crore vaccine doses by the end of July including the 18 crore doses already administered. Sputnik has been approved. This along with the slated approval of the new vaccine of Zydus Cadila, Serum Institute of India- Novavax vaccine, Bharat Biotech's nasal vaccine and the Genova mRNA vaccine will push the availability of COVID vaccines to 216 crore doses in the August-December period,” Vardhan said.

The minister further said states such as Gujarat and Andhra Pradesh have reported an increase in their Covid positivity rates.

The number of people who recovered from the disease increased to 2,04,32,898, on Saturday while the case fatality rate currently stands at 1.09 per cent.

Gujarat has displayed a gradual increase in the positivity rate since April and the recovery rate stands at 79 per cent, which is lower than the national average, Vardhan said.

Andhra Pradesh has had an increasing positivity rate since early April and the weekly growth rate was as high as 30.3 per cent, he said, adding that Chittoor, East Godavari, Guntur, Srikakulam, Visakhapatnam were flagged as districts of concern in the state.

Uttar Pradesh saw an exponential growth in cases in a six-week period (5,500 to 31,000 cases and two per cent to 14 per cent positivity rate) with Lucknow and Meerut having more than 14,000 active cases with all categories of bed showing more than 90 per cent occupancy.

In Madhya Pradesh, 10 districts have more than 20 per cent positivity with over one lakh active cases all over the state. Indore, Bhopal, Gwalior and Jabalpur were flagged as districts of concern, the minister said.

Vardhan also expressed a strong view that the present plateauing of COVID cases should not be taken as a sign for complacency but as a breathing space to expand, revamp and improve health infrastructure.

The minister further urged state governments to ensure complete utilisation of available vaccination slots for 45+ age-group/healthcare workers/frontline workers with awareness campaigns for conveying the importance of completing the second dose of vaccine.

The response from Dr Reddy's is awaited, the chief minister said.

The company had on Friday said the imported doses of the vaccine are presently priced at a maximum retail price of Rs 948, with 5 per cent GST per dose, amounting to Rs 995.4 per dose.