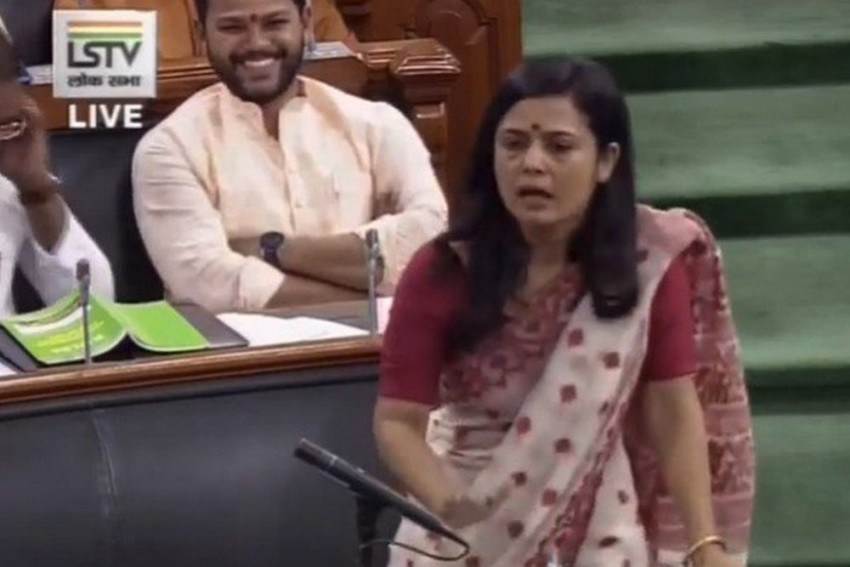 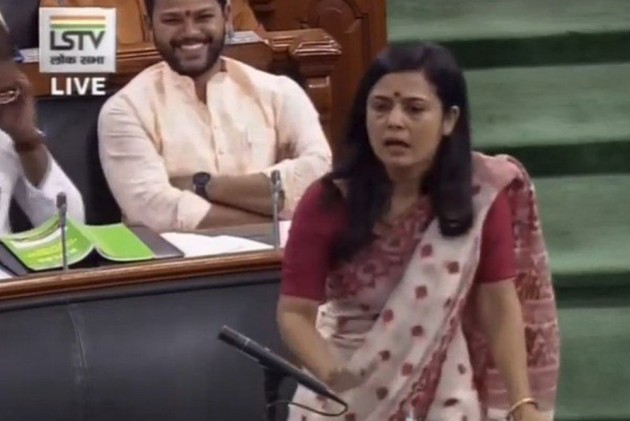 Trinamool Congress MP Mahua Moitra on Wednesday accused the Centre of "running propaganda machinery" and using "troll army" to attack the opposition which runs the risk of being labelled "anti-national.

"If the Centre wants to target someone, they will get them somehow with the help of some law... Opposition leaders, minorities, right activists and others if they disagree with the homogenous idea of India that this government is trying to thrust upon, Opposition runs the risk of being labelled as anti-national," she said participating in the debate on the Unlawful Activities (Prevention) Amendment Bill, 2019.

"Why do I feel a sense of menace. Why is the Opposition called anti-national every time we disagree with the government on issues of national security, policing etc?," Moitra further stated.

Seconds after Moitra's attack, BJP MP S S Ahluwalia intervened and raised a point of order that members of the House are not allowed to make an allegation against the government without substantiating it.

Meenakshi Lekhi (in the Chair) also read out the rule that no Parliamentarian can make allegations without substantiating it.

The Trinamool MP immediately responded that she can fight her case. "I will not take it back. There is a possibility that someone can be anti-government but pro-India," Moitra said.

Speaking on the Unlawful Activities (Prevention) Amendment Bill, 2019, Moitra said this Bill seeks to designate individuals as terrorists without due process. She was also of the view that this Bill also takes away the powers of the states and also called it anti-federal, anti-constitutional and anti-people.

"The UAPA bill seeks to do two things: In Clause 5, Section 25, National Investigation Agency (NIA) can go into any state and search the properties of any individual without the permission of the state Police which questions the federal structure of the country. In Clause 5, Section 35, the amendment to the bill allows individuals to be designated as terrorists without due process. This bill is anti-federalism, anti-constitutional and anti-people. So I urge the Home Minister to withdraw the bill," Moitra said.

Under the Act, the central government may designate an organisation or an individual as terrorist if: (i) commits or participates in acts of terrorism, (ii) prepares for terrorism, (iii) promotes terrorism, or (iv) is otherwise involved in terrorism.

Pet Dog Dumped For Having 'Illicit Relationship' In Kerala