The apex court's verdict was on appeals challenging a judgment passed by the Allahabad High Court in August 2019 in a case involving Fertico Marketing and Investment Private Limited. 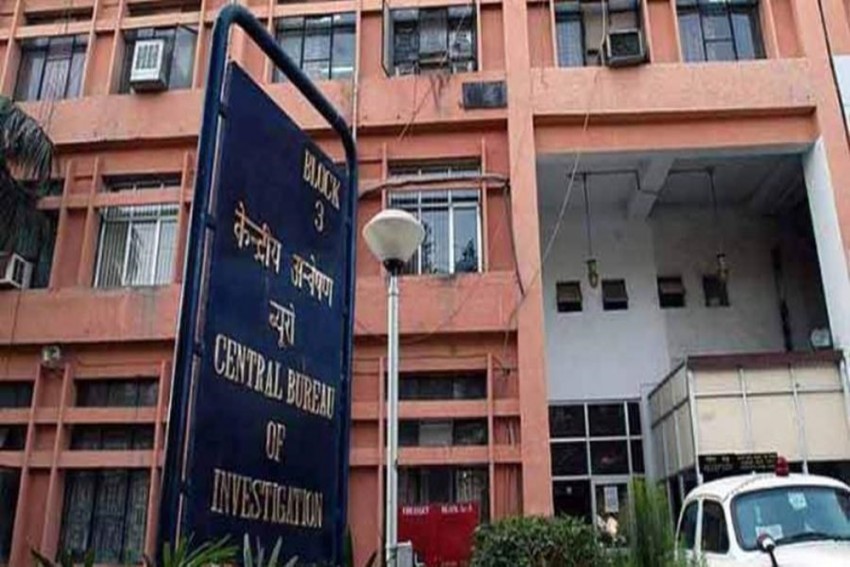 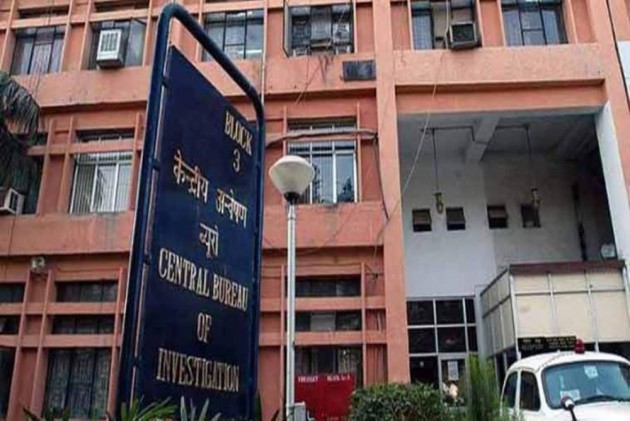 The Supreme Court on Wednesday ruled that the CBI cannot step into an investigation without a state government's consent and the centre cannot extend the agency's jurisdiction to a state without permission either.

In a petition by officials accused in a corruption case in Uttar Pradesh, Supreme Court noted, "As per law, state consent is a must and the Centre cannot extend CBI jurisdiction without the state's consent. The law is in tune with the federal structure of the constitution.”

Supreme Court judges AM Khanwilkar and BR Gavai referred to the Delhi Special Police Establishment (DSPE) Act that regulates the CBI or Central Bureau of Investigation.

"Though Section 5 enables the Central Government to extend the powers and jurisdiction of Members of the DSPE (CBI) beyond the Union Territories to a state, the same is not permissible unless, a state grants its consent for such an extension within the area of state concerned under Section 6 of the DSPE Act. Obviously, the provisions are in tune with the federal character of the constitution, which has been held to be one of the basic structures of the constitution," the top court ruled.

The apex court's verdict was on appeals challenging a judgment passed by the Allahabad High Court in August 2019 in a case involving Fertico Marketing and Investment Private Limited.

CBI had conducted a surprise raid in the factory premises of Fertico and found that the coal it had bought under the Fuel Supply Agreement with Coal India Limited was allegedly sold in the black market. The CBI had registered a case.

Two officials of the District Industries Centre were also found to be involved in the case.