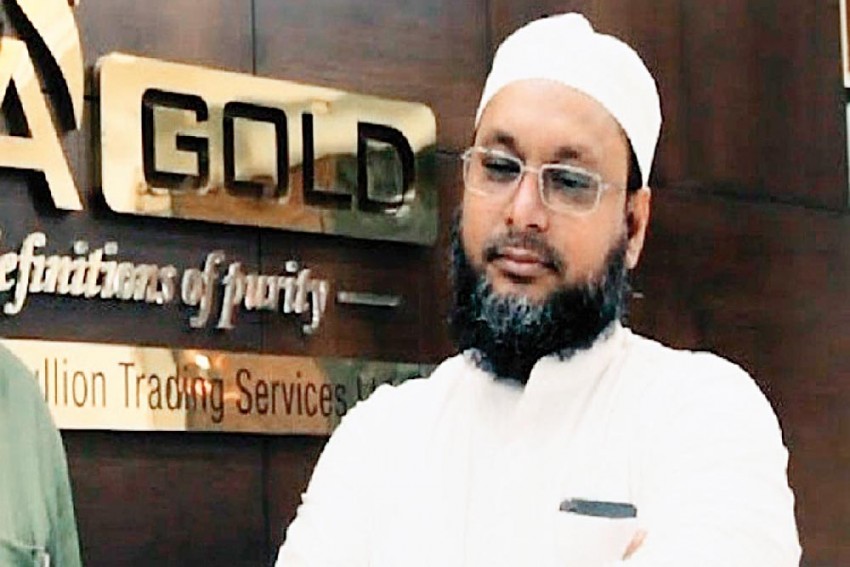 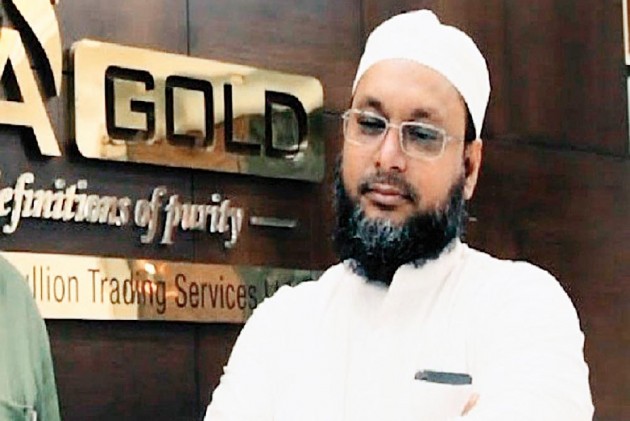 The CBI has taken over the investigation into the multi-crore ponzi scheme run by Karnataka-based I-Monetary Advisory (IMA) and its group entities which allegedly duped lakhs of people promising higher returns using Islamic ways of investment.

The agency has booked the company and alleged mastermind and managing director Mansoor Khan, besides 24 other individuals and four sister concerns of the IMA, they said.

The case has been taken over on the request of the Karnataka government, they said.

Many touts and some religious preachers were also among those who lured people to invest in IMA, they said.

The case came to light when Khan fled to Dubai, leaving behind a video message, saying that he was committing suicide because of "corruption in the state and central governments".

Khan was arrested on July 21 on his arrival in New Delhi by the Enforcement Directorate and is currently in judicial custody.

Before fleeing the country, Khan had even accused Shivajinagar MLA R Roshan Baig, who has been disqualified from the Assembly on a request by the Congress for his anti-party activities, of taking Rs 400 crore from him and not returning it.

Baig had rejected the claim, saying that the charges were false, baseless and frivolous