The CBI has also issued a lookout circular against Binay Mishra to prevent him from leaving the country. 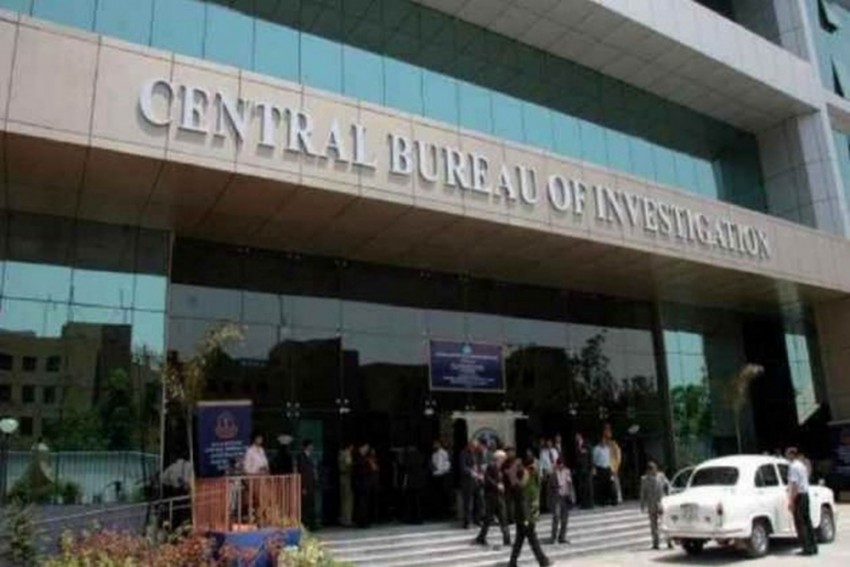 The CBI has summoned Binay Mishra, believed to be a confidante of West Bengal Chief Minister Mamata Banerjee’s nephew Abhishek Banerjee, on January 4 for questioning in connection with a cattle smuggling case, officials said on Thursday.

Earlier during the day, the agency carried out searches at two premises of Mishra in Kolkata in connection with the case but could not find him there, they said.

The agency then served notices to him to present himself before the investigation officer of the case on January 4, the officials said.

The CBI had also issued a look out circular against Mishra to prevent him from leaving the country.

The agency is tight-lipped about the alleged role of Mishra in the case.

On November 6, the CBI had arrested Enamul Haque, a West Bengal-based alleged kingpin of the cattle smuggling racket running along the India-Bangladesh border.

The CBI had also arrested Satish Kumar, a former commandant of the 36 BSF Battalion, in the case, the officials said.

The agency had done a preliminary enquiry which showed that cattle smuggling was rampant along the border allegedly aided by some corrupt officers of the BSF and the customs receiving illegal gratification from smugglers, they said.

The agency has gone full steam on the cases related to West Bengal with director R.K. Shukla asking the team probing Saradha and related Ponzi scam to complete filing of all the FIRs before January 2021.

The state is going for Assembly elections in 2021, with the BJP looking to wrest power from the Trinamool Congress.

It is alleged that cattle smugglers were bribing BSF and customs officials to keep their nefarious business running.

Kumar was posted in Raipur, the officials said.

aque was also arrested in March 2018 by the CBI for allegedly bribing another BSF Commandant, Jibu T Mathew, who was held at the Alappuzha railway station in January 2018 with Rs 47 lakh cash.