In his monthly 'Mann ki Baat' broadcast, Modi said all classes of people have suffered during the pandemic but it is the poor who have suffered the worst. 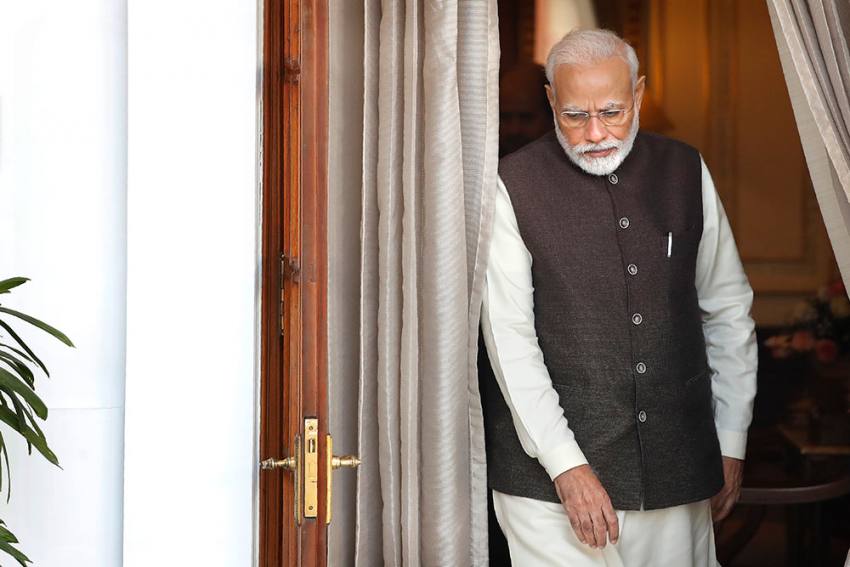 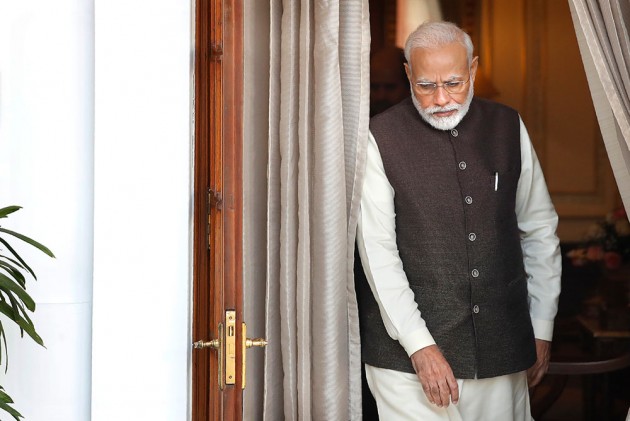 Prime Minister Narendra Modi said on Sunday that the poor and labourers have been hit the hardest by the coronavirus crisis and that their pain cannot be explained in words.

In his monthly 'Mann ki Baat' broadcast, Modi said all classes of people have suffered during the pandemic but it is the poor who have suffered the worst.

Everyone is working to help them, he said and highlighted the railways' exercise to transport huge numbers of migrant workers to their home.

The prime minister also asked people to be "extra careful" and stick to precautions like maintaining social distance and wearing masks as the economy gradually opens up.

He noted that a big part of economy has reopened, with railway and air traffic being resumed partially and set to be scaled up in the coming days.

"You need to be extra careful now," he said.

The problem suffered by the poor during the crisis has been a reason for introspection and served lessons for future, he said, noting it has underscored the pain of the country's eastern region which has lagged behind other regions in development.

The pandemic has hit every corner of the world and India is also not untouched by it, he said as he spoke about the pain of the people.

Modi noted how India has fared much better than many parts of the world in fighting the pandemic and also lauded innovative spirit and the sense of service shown by people in different parts of the country.