Certain sections of the society, including a few doctors' associations, have requested the West Bengal government to call off this year's festivities, amid the spike in coronavirus cases. 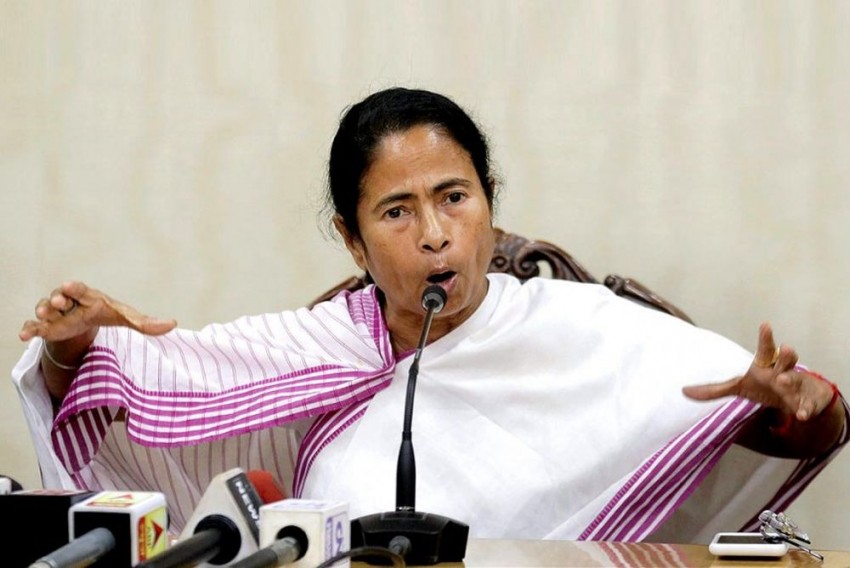 West Bengal Chief Minister Mamata Banerjee on Thursday said canceling Durga puja celebrations was not an option, and urged people to maintain all COVID-19 safety protocols during the five-day revelry.

Asserting that her government was not in favor of scrapping festivities, the chief minister said unlike most religious occasions, Durga puja cannot be held within the confines of four walls, as "the goddess has a large family", and arrangements for the rituals and the gala are usually made by clubs and housing societies, involving many individuals.

Banerjee, who is also the TMC supremo, rued that three of her party MLAs, several police personnel and doctors, and health officials have died of the viral disease, but insisted that "we have to overcome our sorrows and move forward".

"It is not possible to stop Durga Puja festivities in West Bengal entirely, like some other states. We don't want to stop Durga Puja, it is not right; we have not stopped anything," she said at the secretariat, after virtually inaugurating 110 pandals in 12 districts.

Certain sections of the society, including a few doctors' associations, have requested the government to call off this year's revelries, amid the spike in coronavirus cases. Epidemiologists have warned of a surge in COVID-19 numbers, following the Durga Puja festival, which is usually marked by mass gathering at pandals.

The CM, however, reasoned that adequate safety measures were being taken, and asked all puja organizers to ensure that open spaces were available for the visitors to maintain appropriate physical distance.

"Ramzaan, Eid, Ganapati Puja were held within the four walls of our homes. However, it is not possible to hold Durga Puja in a small space, as Ma Durga has a large family. Also, pujas are mostly organized by clubs, associations, and housing societies," she stated.

Banerjee, on the occasion, sought blessings of the goddess and prayed for forgiveness of those who may have committed any mistake.