Home  »  Website  »  National  »  Cabinet Approves Citizenship (Amendment) Bill. Here's All You Need To Know About It 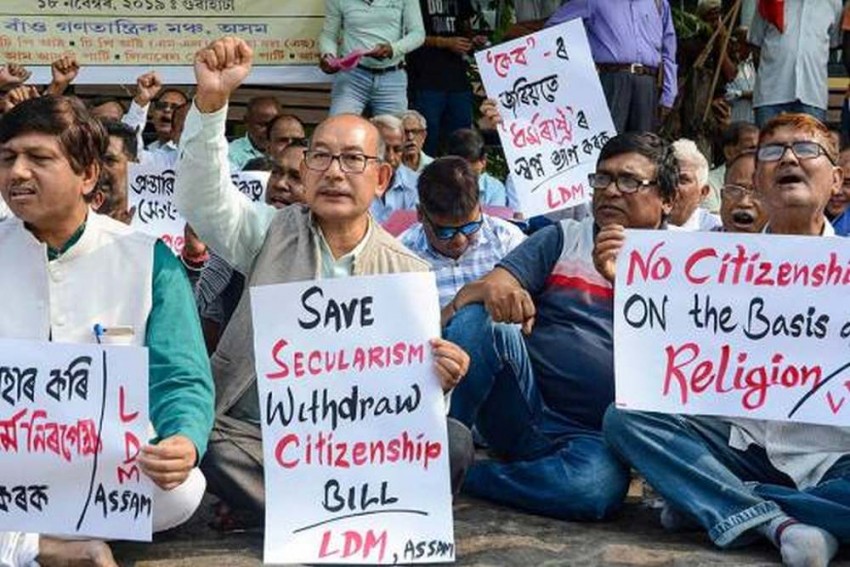 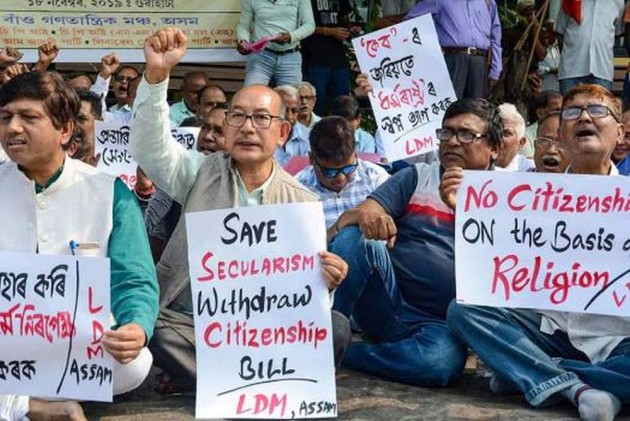 The Union Cabinet on Wednesday cleared the contentious Citizenship (Amendment) Bill (CAB), which seeks to grant citizenship to non-Muslim refugees from neighbouring Pakistan, Bangladesh and Afghanistan if they faced religious persecution there.

The Bill is likely to be introduced in the Parliament in the next two days, sources told news agency PTI. Tabled first in July 2016, the Citizenship (Amendment) Bill has been a subject of controversy and discussion ever since. It was passed by the Lok Sabha in January 2019 but lapsed after it wasn't tabled in the Rajya Sabha.

The significance of the CAB has been equated with that of the nullification of Article 370 of the Indian Constitution which granted special status to the state of Jammu and Kashmir. And Defence Minister Rajnath Singh was the latest of the ministers to have drawn the parallel and underlined the Bill's "importance".

In its manifesto for the 2014 Lok Sabha elections in which the BJP came out with flying colours, the saffron party had mentioned that “India shall remain a natural home for persecuted Hindus and they shall be welcome to seek refuge here.”

What Is The Bill About?

The biggest criticism of the Bill is that it grants citizenship to the people based on their religion which, many say, violates the right to equality guaranteed under Article 14 of the Indian Constitution.

The Opposition parties have objected to the Bill, with Congress even saying it will build a consensus with like-minded people to oppose it along with a nationwide National Register of Citizens. They object to the proposed legislation, saying the citizenship can't be granted solely on the basis of religion. Social activists and law experts have also alleged that the Bill was anti-Muslim, for the community's name is conspicuous by its absence in the aforementioned list of religions.

Rejecting the criticism, Defence Minister Rajnath Singh had said the three neighbouring countries were essentially Islamic nations and so it is the non-Muslims, who are at the receiving end of religious persecution there.

The Bill has encountered resistance, particularly in the north-east, where political parties, including those part of the NDA, have expressed apprehensions over the proposed law.

Assam Minister Himanta Biswa Sarma had on Sunday said a consensus had been reached during a meeting with Home Minister Amit Shah that north-east specific concerns will be taken into consideration when a fresh draft is prepared.

The All Assam Students Union (AASU), one of the most influential organizations of the region which spearheaded six-year-long agitation known as Assam Agitation to drive out illegal migrants from the state in the 1980s, is determined to carry forward opposition to the Bill.

“We can’t accept that bill. This is against our rights and the constitution. We have already accepted the migrants from Bangladesh till 1971.

"Now, there is no scope to accept any more migrants. Apart from that, to give citizenship based on religion is against our constitution. We will continue our democratic agitation against the CAB. We always had to do that to get our rights. Now, our students will again come out on the streets to get their rights,” AASU chief adviser Samujjal Bhattacharya said.

Besides AASU, hundreds of organizations of Assam and other states have been vocally against it. North East Students Organizations (NESO), the umbrella body of all the major students’ associations of all the seven states is also in the same mode.

Krishak Mukti Sangram Samiti (KMSS), a peasants’ body, which has also been very vocal against the CAB will start a new wave of agitations from Thursday.

It’s adviser Akhil Gogoi has appealed to the people of the state to be united and oppose the bill.

It's still not clear if the new draft if there is one, addresses the concerns raised by the states in the northeast.

"All political parties are opposed to it [Citizenship Amendment Bill and NRC] except the BJP. But we have seen what has happened in Maharashtra. I hope other allies of the BJP realise that they will be finished as long as they continue to support the BJP," Ramesh said in a press conference.

Last year at least sixteen indigenous groups of Assam had said the proposed CAB will violate the idea of secularism of the Constitution by distinguishing illegal immigrants based on religion.

The groups also said it will threaten the existence of the ethnic communities in the state.