The two Congress leaders opposed the bill that was passed in Lok Sabha after a heated debate that lasted over seven hours. 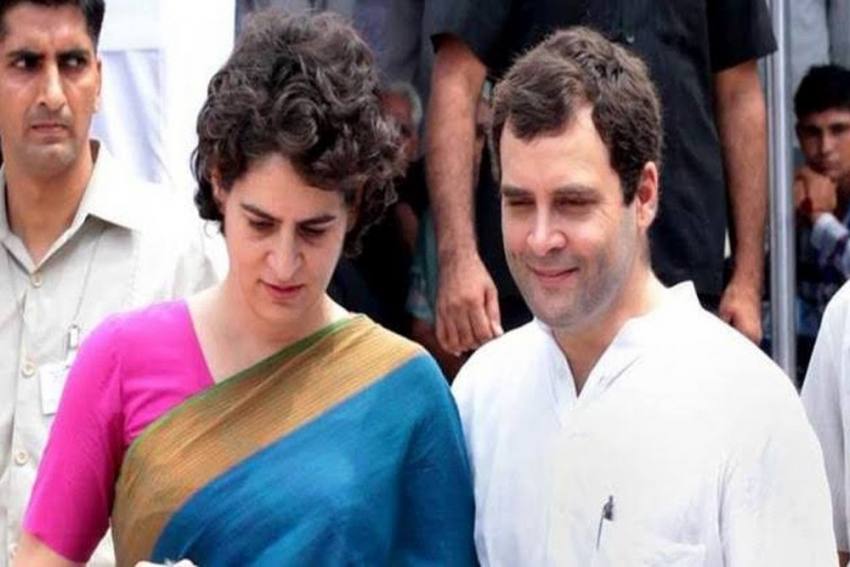 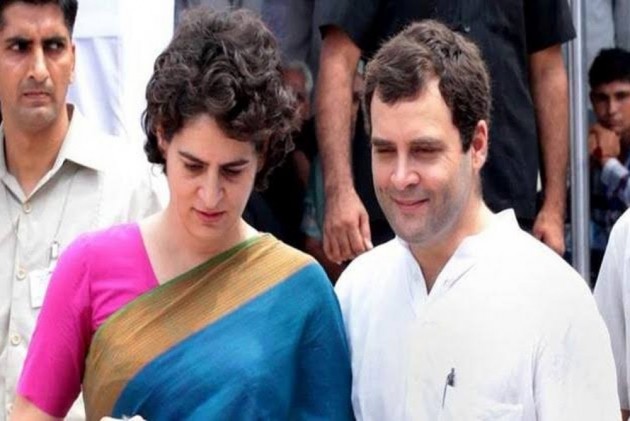 Congress leader Rahul Gandhi on Tuesday slammed the government over the passage of the Citizenship (Amendment) Bill, saying it was an "attack on the Indian Constitution".

The Citizenship (Amendment) Bill (CAB), which seeks to provide Indian citizenship to non-Muslim refugees coming from Pakistan, Bangladesh and Afghanistan after facing religious persecution there, was passed in the Lok Sabha a little past midnight on Monday after a heated debate that lasted over seven hours.

"The CAB is an attack on the Indian constitution. Anyone who supports it is attacking and attempting to destroy the foundation of our nation," he tweeted.

Congress leader Priyanka Gandhi Vadra, too, hit out at the BJP-led government saying "India’s tryst with bigotry" was confirmed as the CAB was passed.

"Last night at midnight, India’s tryst with bigotry and narrow minded exclusion was confirmed as the CAB was passed in the Lok Sabha. Our forefathers gave their lifeblood for our freedom," she said in a tweet, recalling her great-grandfather Jawaharlal Nehru's speech on the midnight of August 14-15, 1947, when India rang in its Independence.

The Congress general secretary added that "We will fight against this government’s agenda to systematically destroy our constitution and undo the fundamental premise on which our country was built with all our might."

Nehru, the first prime minister of independent India, had said, "Long years ago we made a tryst with destiny, and now the time comes when we shall redeem our pledge, not wholly or in full measure, but very substantially. At the stroke of the midnight hour, when the world sleeps, India will awake to life and freedom."

He said this in the opening lines of a speech believed to be among the greatest in the 20th century.

The CAB was passed in the Lok Sabha with 311 members favouring it and 80 voting against it. The bill will now be tabled in the Rajya Sabha for its nod on Wednesday.