Opposition leaders of 18 parties have decided to boycott President's address in solidarity with farmers protesting at Delhi’s borders against the three farm laws. 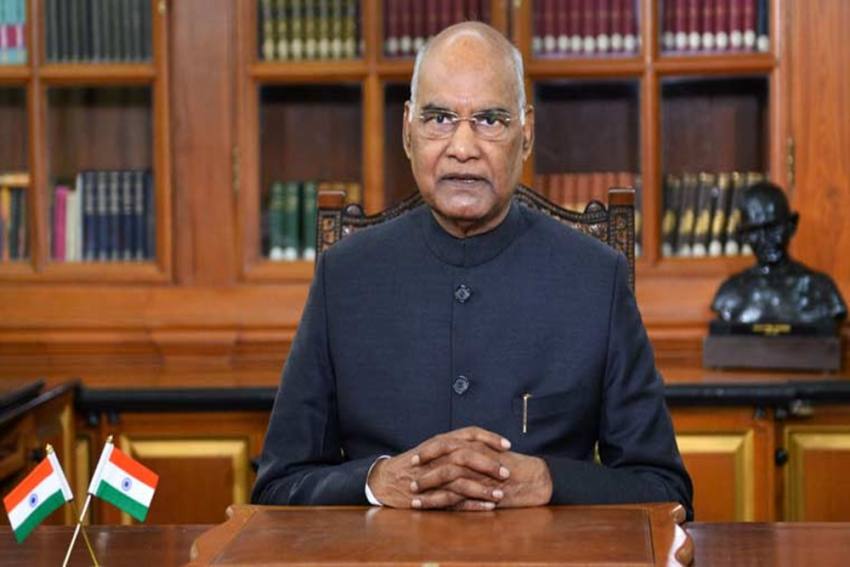 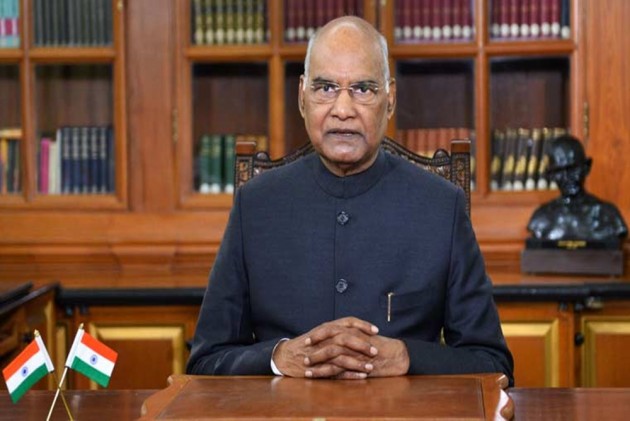 President Ram Nath Kovind is addressing members of both Houses of Parliament, a customary speech delivered ahead of the commencement of the Budget session. Opposition leaders of 18 parties have decided to boycott his address in solidarity with farmers protesting at Delhi’s borders against the three farm laws.

Addressing the joint sitting of Parliament, Kovind highlighted that the budget session is being held at a challenging time of Covid-19. “In the fight against the pandemic, we have lost many countrymen, including ex-President Pranab Mukherjee, 6 MPs,” he said.

He added, “I am satisfied that due to timely decisions of government lives of millions of people saved; the number of corona patients decreasing.”

Kovind also mentioned the Supreme Court’s order to put a stay on the implementation of the farm laws. “Government will respect whatever is the decision of the apex court.”

He added, “Over 10 crore small farmers will be getting benefits of 3 farm laws.”

Earlier, Prime Minister Narendra Modi, in a statement to the media, called for debate and discussion in Parliament. “The coming decade is vital for India’s progress. We have to remember the vision and dreams of the greats who fought for our nation’s freedom. Let there be detailed debate and discussions on the floor of Parliament,” he said.

With the Budget session expected to be stormy as well, Lok Sabha Speaker Om Birla has convened a meeting of all political parties today to seek cooperation. PM Modi is likely to attend the meeting, reported news agency PTI.

The Opposition is likely to target the government over a number of issues in Parliament including the Covid economy, a stand-off with China at the LAC and the purported WhatsApp chats between Republic TV Editor-in-Chief Arnab Goswami and former CEO of BARC Partho Dasgupta.

On Friday, Union Finance Minister Nirmala Sitharaman will also table the Economic Survey 2021. The Survey will give a detailed account of the state of the economy.

The Budget session will be held in two parts, from January 29 to February 15 and from March 8 to April 8. There will be a total of 33 sittings.