An official said the BSF has asked Pakistan Rangers to identify the intruder, and more details will be made available regarding him after Pakistan responds. 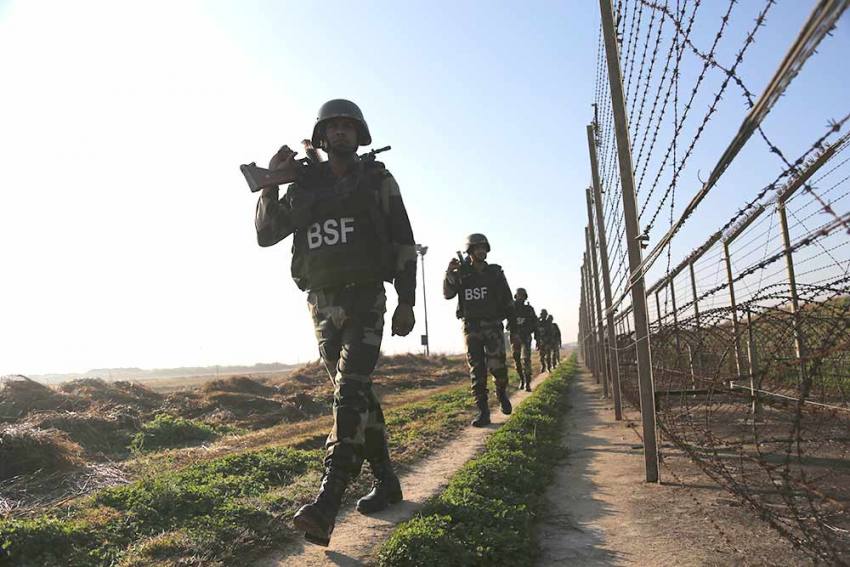 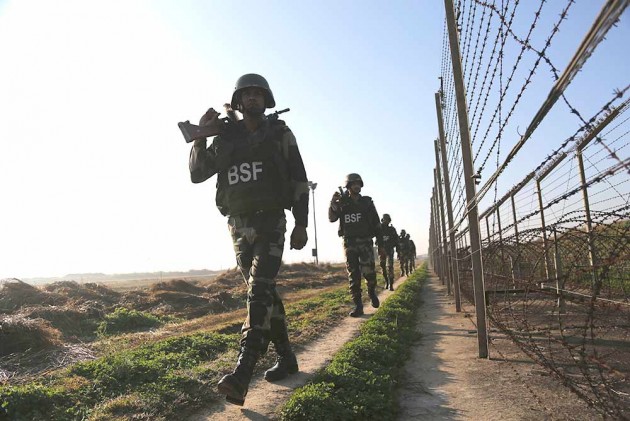 A Pakistani infiltrator was killed by the Border Security Force (BSF) on Saturday along the India-Pakistan International Border in Rajasthan's Barmer district, officials said.

"BSF troops observed a Pakistani intruder who crossed the IB and attempted to sneak over the fence. He was challenged but he still crossed the fence and ran towards the other side."

"Troops fired upon him and he hid behind a bush, but was found dead during search of the area," the BSF said.

The incident took place around 1 am at the Bakhasar area along the border, they said.

The BSF patrol also saw "10 to 15 torch light flashes and heard shouting from the Pakistan side."

The BSF is on high alert in view of the forthcoming Independence Day celebrations in the country, a senior officer said.

An official said the BSF has asked Pakistan Rangers to identify the intruder, and more details will be made available regarding him after Pakistan responds.

At the same time, the BSF also noticed movement on Pakistan side, it said.

"Earlier, similar attempts made by Pakistan during day time were also foiled by the BSF. However, this is the first time that infiltration attempt has been made during night in this area," it said.