Congress leader Gandhi had visited flood-hit areas including worst-hit Puthumala in Wayanad district and Kavalappara near Nilambur in Malappuram district. 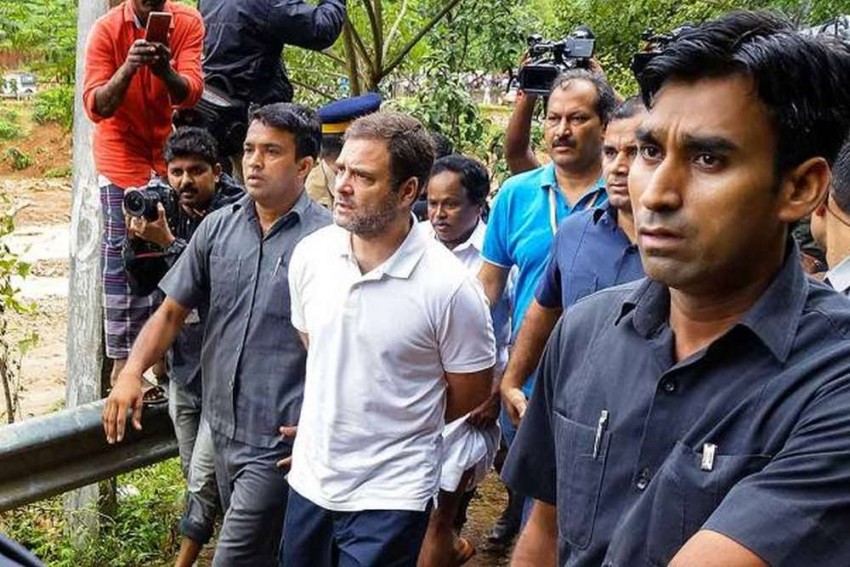 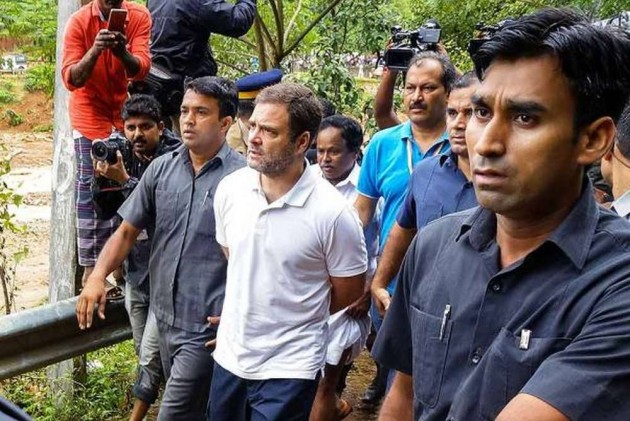 Congress leader Rahul Gandhi has praised the flood-hit people of his Wayanad Lok Sabha constituency, saying the bravery and dignity displayed by them in the face of tragedy was "truly humbling."

"I left Wayanad with nothing but pride for the people I represent," Gandhi wrote on his Facebook page.

He left Kerala on Tuesday morning after winding up his two-day visit to Wayanad ravaged by floods and landslides.

"The display of bravery and dignity in the face of immense tragedy is truly humbling. It is such an honour and pleasure to be your MP. Thank you Kerala," he wrote.

Gandhi had visited flood-hit areas including worst-hit Puthumala in Wayanad district and Kavalappara near Nilambur in Malappuram district.

At Puthumala and Kavalappara, where landslides wrecked havoc last week, many people are still feared to be trapped beneath the debris.

The Congress leader has urged the Central and state governments to "aggressively support" the people hit by the national calamity.

Chandrayaan-2's Journey to Moon, After Leaving Earth's Orbit, to Start on Wednesday