'There is a fall in the agricultural sector because millennials prefer pizza instead of daal roti,' a Twitter user wrote. 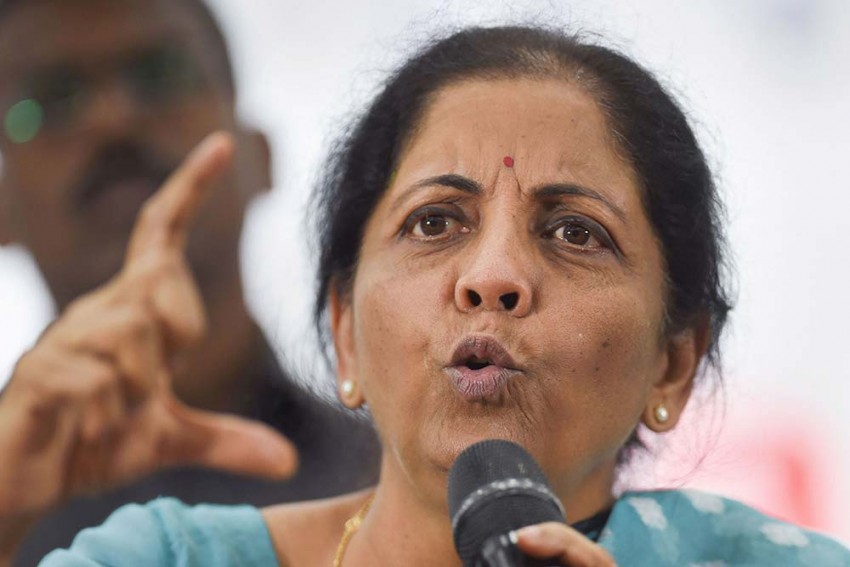 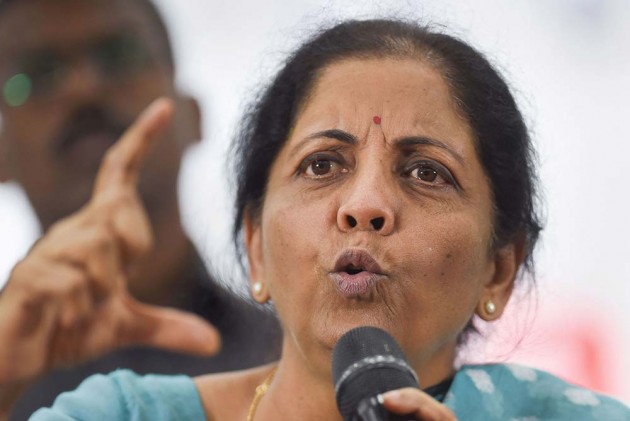 A day after Finance Minister Nirmala Sitharaman said the mindset of millennials could be one of the reasons behind the massive decline in automobile sales in the country, #boycottmillenials was the top trend on Twitter. The users took potshots at the finance minister and shared their take on other sectors such as agriculture and real estate that are witnessing a similar decline.

"There is a fall in the agricultural sector because millennials prefer pizza instead of daal roti," a Twitter user wrote.

On Tuesday, Finance Minister Nirmala Sitharaman had said the "millennial mindset" could be one of the reasons, for they prefer to Ola and Uber cabs instead of having their vehicle.

"The automobile and components industry has been affected by BS6 and the mindsets of millennial, who now prefer to have Ola and Uber rather than committing to buying an automobile," she said, addressing reporters in Chennai.

The cosmetic industry is down because millennials are using filters and editing apps on Phone .#BoycottMillennials #NirmalaSitaraman

Wedding planners are out of work as millennials prefer live ins..ðÂÂÂÂÂÂ#BoycottMillennials

BHEL is at its lowest in 15 years because millennials prefer paani puri. #BoycottMillennials

Sales of loudspeakers and woofers are down because people are trying to imitate Arnab Goswami #SayItLikeNirmalaTai#BoycottMillennials pic.twitter.com/M7sIxMp7KC

On Monday, Society of Indian Automobile Manufacturers (SIAM) reported that automobile sales in India witnessed its worst-ever drop in August with despatches in all segments, including passenger vehicles and two-wheelers, continuing to plummet as the sector reels under an unprecedented downturn.

This is the steepest fall in overall vehicle sales in the country since the Society of Indian Automobile Manufacturers (SIAM) started recording wholesale vehicle sales data in 1997-98.