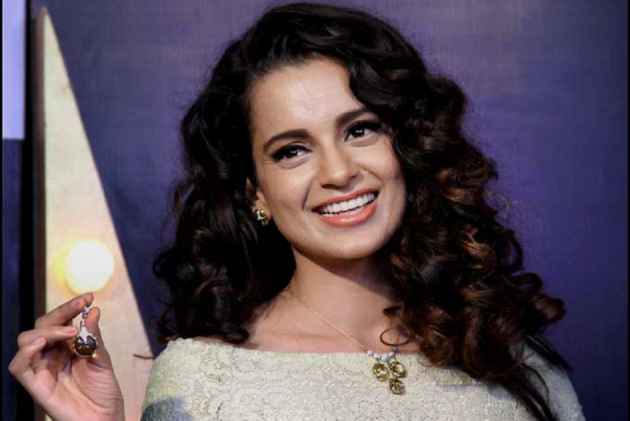 The Bombay High Court said that it will hear a plea seeking the suspension of Actor Kangana Ranaut's Twitter account on March 9. The announcement was made after a petitioner filed a plea in the court seeking an urgent hearing on the matter, which claimed that the actor recently posted a tweet calling the protesting farmers as "terrorists".

The plea has been filed by petitioner Ali Kashif Khan Deshmukh, who moved an application on Tuesday before a division bench of Justices S S Shinde and Manish Pitale. The advocate urged for an urgent hearing of his petition, filed in December last year, seeking termination of Ranaut's Twitter account.

In his application, Deshmukh cited certain tweets posted by Ranaut on Twitter in which she allegedly called the farmers, who are protesting at Delhi's borders as "terrorists".

The bench said it would be able to hear the plea only on March 9.

In his petition, Deshmukh had claimed that Ranaut's posts on Twitter were spreading hatred among different religious communities.

The Maharashtra government had, however, opposed the plea, saying it was vague.

Last week, Twitter India had removed two of the tweets by Ranaut, citing a violation of the platform's rules.

The actor has been criticising protesting farmers over their agitations against the Centre's three farm laws.

Ranaut has been actively posting on Twitter since last Tuesday when international pop star Rihanna came out in support of the farmers' agitations.

On February 5, a magistrate's court in Mumbai directed the police to submit a progress report on the inquiry it had ordered into a complaint filed by Deshmukh against Ranaut and her sister for posting alleged hateful messages on social media.