Bodies Of Uttarakhand Climbers To Be Retrieved From 20,000 Feet By ITBP

'This is possibly the first time that bodies will be retrieved from a height of about 20,000 feet from a mountain peak in India,' ITBP spokesperson Vivek Kumar Pandey said. 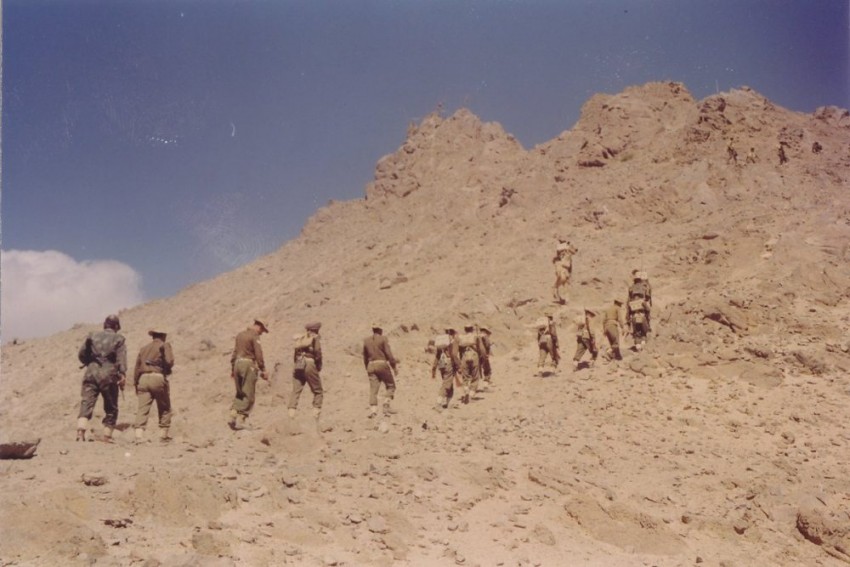 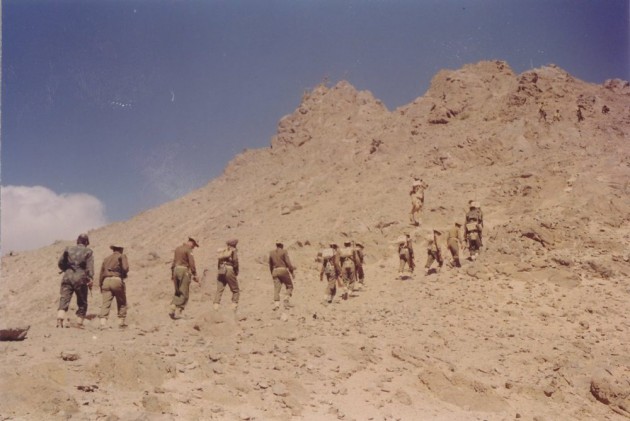 ITBP troops will undertake a first-of-its-kind daring rescue operation to retrieve the mortal remains of at least eight mountaineers suspected to have been killed in an avalanche near an unscaled peak adjoining Nanda Devi East in Uttarakhand, a senior official said Tuesday.

The Pithoragarh district administration has sought the services of the mountain-warfare trained troops of Indo-Tibetan Border Police (ITBP) to undertake the mission under the provisions of the Disaster Management Act of 2005.

"A team comprising the best ITBP mountaineers has been formed. This is a high-risk mission as the only way to retrieve the bodies is through a heliborne operation. This is possibly the first time that bodies will be retrieved from a height of about 20,000 feet from a mountain peak in India," ITBP spokesperson Vivek Kumar Pandey told PTI in Pithoragarh.

He said the ITBP climbers will be lowered down from the helicopter to fetch the bodies and the operation is expected to be launched on Wednesday on board an Indian Air Force helicopter.

It will be very difficult to launch a trekking rescue mission at this height and as it is, will take a very long time, Pandey said.

The spokesperson added that the ITBP headquarters is in constant touch with its 14th battalion based in Pithoragarh and adjoining units to undertake the operation.

All the required gadgets and equipment have been provided to the special rescue team and the district administration is being informed about it, he said.

Eight mountaineers, including from the US, the UK and Australia, were reported missing after they left Munsiyari on May 13 to scale the peak, but did not return to the base camp on the scheduled date of May 25.

The team was led by British mountaineer Martin Moran to the 7,434-metre peak.

It was a twelve-member group and four of them were rescued on Sunday.

The missing mountaineers comprised seven from the UK, the US and Australia, and a liaison officer from Delhi's Indian Mountaineering Foundation.

They have been identified as team leader Martin Moran, members John McLaren, Richard Payne, Rupert Havel (from the UK); Anthony Sudekum and Rachel Bimmel (from the US); Ruth Macrain (from Australia); and liaison officer Chetan Pandey.

The route to the peak begins from Munsiyari, about 132 km from the district headquarters.