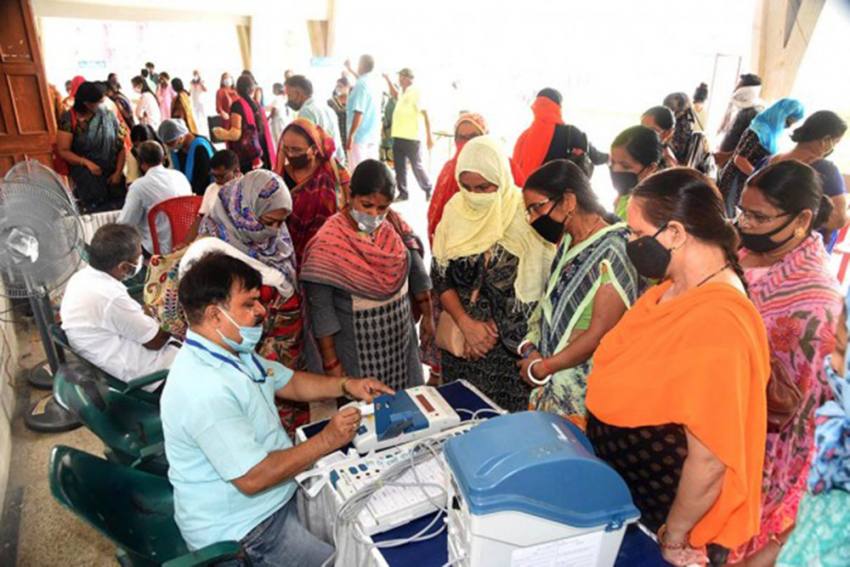 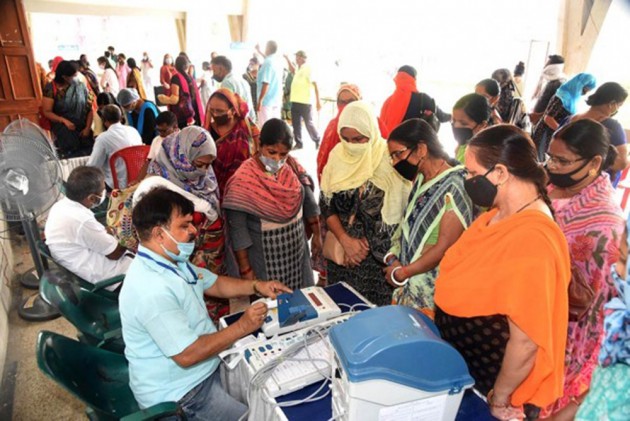 Taking exception to a meeting between West Bengal Chief Minister Mamata Banerjee and Trinamool Congress-affiliated state employees association, the BJP on Friday urged the Election Commission to ensure the entire assembly poll process in 2021 be conducted by central government employees only.

In a letter to the Chief Electoral Officer, BJP Rajya Sabha MP Swapan Dasgupta and other party members claimed that during a meeting on December 3 at the state secretariat, the convenor and members of the Paschim Banga Rajya Karmachari Federation were seen pledging their support to Mamata Banerjee and the ruling TMC.

"The BJP demands that in the interest of free and fair polls, the entire process should be conducted by central government employees and not a single person from the state should be engaged," the letter stated.

It further said that Mamata was seen calling out names of people during the meeting, who were pledging their support to her party, in a video. "One of the representatives went to the extent of asking the chief minister to give them guidelines on how they can work towards ensuring victory for the TMC, which they are prepared to do even risking their lives," the BJP alleged.

"How could state government employees make such a statement, and that too, at the state secretariat…the chief minister was not just an approving listener but she was conducting the meeting," the letter stated.

Mamata had announced a 3 per cent hike in dearness allowance (DA) from next month for state government employees in the meeting.

Who Will Be The New Mayor Of Greater Hyderabad?