Om Prakash Rajbhar, leader of the Suheldev Bharatiya Samaj Party (SBSP) talks to Outlook about the party's decision to go alone for the Lok Sabha elections and the differences with the BJP 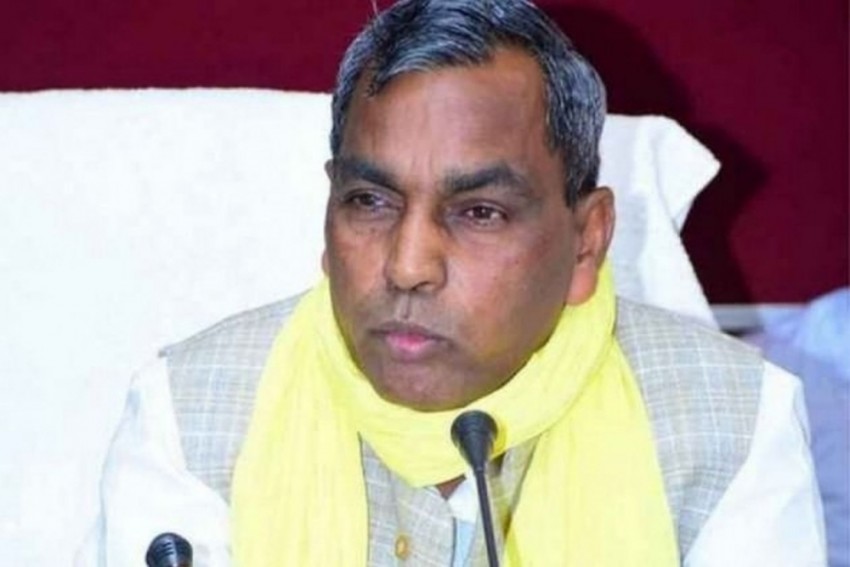 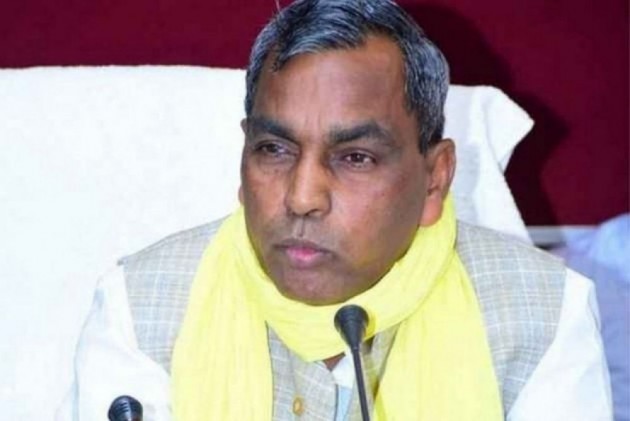 Days after announcing his decision to go solo in the Lok Sabha polls, Om Prakash Rajbhar, leader of Suheldev Bharatiya Samaj Party (SBSP), an ally of the ruling BJP in Uttar Pradesh said that the BJP didn’t pay heed to their demands because of caste factor. Accusing the saffron party of neglecting its longtime ally, Rajbhar said that BJP kept them hanging till the end of the first phase of elections. In an interview to Outlook, Rajbhar said that the party has fielded candidates for 39 seats and its exit will affect BJP adversely.

You snapped ties with BJP and decided to go alone in the Lok Sabha election. The reason?

Our party and BJP were having discussions on seats for the past four months. We met Union Minister J P Nadda and UP Chief Minister Yogi Adityanath on April 14th. Our demand was for five seats- Ghosi, Ambedkar Nagar, Chandauli, Lalganj and Machhali Shahar, but they were willing to give only one seat. That too, they wanted us to contest on BJP symbol. They want to finish our party and kept us hanging till the last minute. Now the first and the second phase elections are over and we are left in the lurch.

Why do you think you got a raw deal?

The BJP gave two seats to their other ally Apna Dal in UP. And In Bihar, they conceded 17 seats to Nitish Kumar’s party. They gave cold shoulder to us because we are backward caste. In the caste hierarchy, Apna Dal is in a higher place than us and they are more powerful than Rajbhar community. But BJP shouldn’t forget that we gave 50,000-1 lakh votes for them in at least three seats in Poorvanchal.

Yes..We don’t have much time left now. If they had informed the decision before, we would have contested alone. Now there is no scope of alliance with other parties like Congress or SP-BSP alliance as it’s too late. We had discussions with Congress before. But we were waiting for BJP for the final decision.

Do you think your party’s exit will impact BJP in the elections?

In UP, the election is all about caste arithmetic. Nothing else matters here. In 2016, we extended support to Amit Shah and BJP in the UP elections. We worked hard for BJP and they got 325 seats. They have become arrogant after coming to power. They lost Gorakhpur and Kairana because of their arrogance. We have over one lakh voters in 30 seats of UP and we will show them what we can do. There is no question of supporting BJP now.

What are the winning prospects of BJP in UP? Will they repeat 2014?

My guess is that even if they work hard, they won’t get more than 15-20 seats. They will get only one seat in the first phase which got over last week.

You have always dissented against BJP and were quite vocal about your demands. Do you think that factor worked against you?

I never kept quiet about my demands. The voters understand me and they are aware about my work. Who wants to form government after the elections? BJP has to reflect whether they need us or we need them more!

You have tendered resignation from the post of cabinet minister in the Yogi Adityanath's government. Have they accepted your resignation?

There was lot of drama on April 14th. I tendered my resignation on that day, but they didn’t accept it then. Now I am not going to give it again. Let them throw me out of the party.

How do you rate the UP government, which you were a part till recently?

Let’s wait till May 23. People will show them the result. It will be a rude shock to the BJP. The BJP has been saying that they will win 73 seats. They should be realistic about the results especially when they are contesting against strong alliance like SP-BSP-RLD