The Aam Aadmi Party has already announced the list of all 70 candidates for the elections. 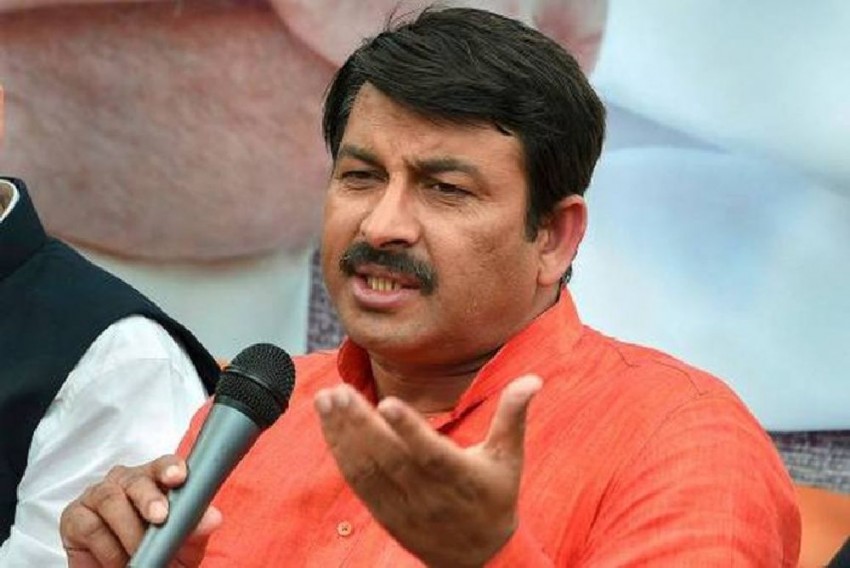 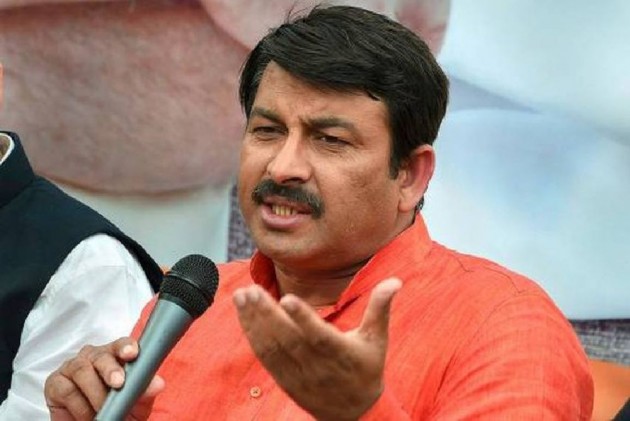 The BJP on Friday released its first list of 57 candidates for the February 8 polls to the 70-member Delhi Assembly, fielding sitting MLA Vijender Gupta and former mayors Ravinder Gupta and Yogender Chandolia.

The party, however, did not name its candidate against AAP leader and Delhi Chief Minister Arvind Kejriwal on Friday with Tiwari saying the candidate from New Delhi seat will be announced soon.

Gupta will again fight from his Rohini seat, while Mishra will contest from Model Town.

Tiwari was joined by senior BJP leader Prakash Javadekar at the press conference where he announced the party candidates whose names were finalised at its central election committee meeting on Thursday night.

The ruling AAP has announced all its 70 candidates.