The Jammu and Kashmir Pradesh Congress Committee (JKPCC) chief G A Mir said the situation in the valley is the 'worst ever' despite claims of restoration of normalcy by the government. 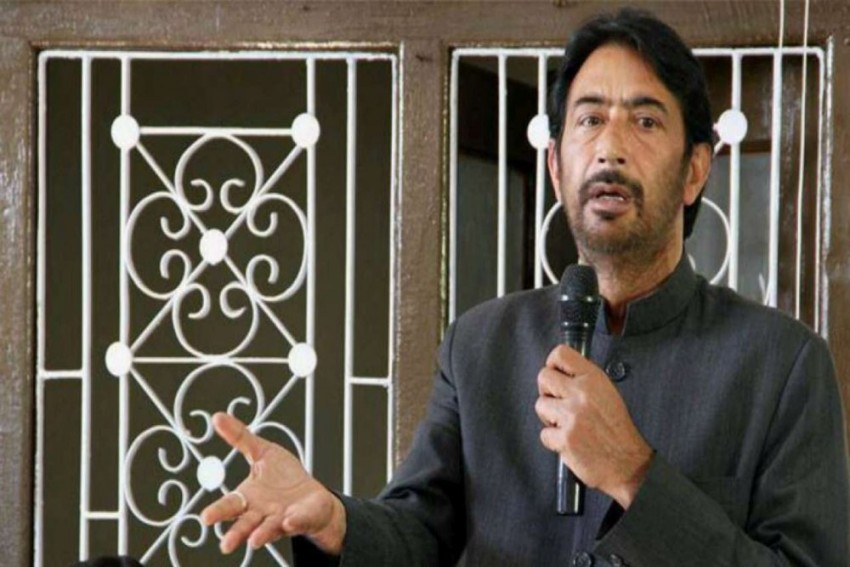 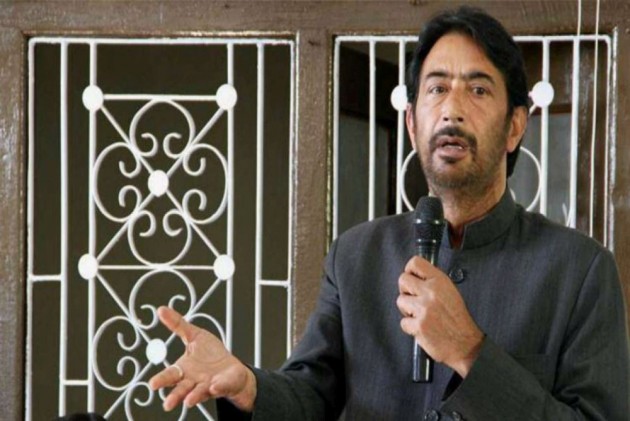 Jammu and Kashmir Congress president G A Mir on Wednesday accused the BJP-led government at the Centre of destroying the state by unilaterally abrogating provisions of Article 370 and bifurcating it into two union territories.

The Jammu and Kashmir Pradesh Congress Committee (JKPCC) chief said the situation in the valley is the "worst ever" despite claims of restoration of normalcy by the government.

"Congress at the national and the state level has already made its stand clear on the developments of August 5 and 6 (when the special status was revoked under Article 370).

"It was done in an undemocratic and unconstitutional manner under a conspiracy to destroy our beautiful state which has its own identity before the independence of the country and became part of India like other states post-independence," Mir told reporters in his maiden press conference after the abrogation of special status of the state.

Mir, who was released recently after 55 days of house arrest, said he was not being allowed to visit Kashmir, where the majority of the political leaders including three former chief ministers -- Farooq Abdullah and Omar Abdullah of National Conference and PDP president Mehbooba Mufti are currently under detention.

He said the people of Jammu and Kashmir were kept in the dark and within six minutes all the decisions were taken by the Centre unilaterally to "destroy" the state.

"The Congress party did not accept this from day one as the manner it was done was against democracy and the Constitution of the country. Different decision regarding Jammu and Kashmir have been taken in the past 70 years (by the Congress) but every time the stakeholders were taken on board," he said.

The Congress leader said the Centre did not take the people and mainstream political leaders on board and "thousands of people, irrespective of their age, were put into jails and detained in their homes."

"The government is viewing the situation through its own mirror otherwise everyone knows how better the situation is in Kashmir. Shops, business establishments, and all educational institutions are closed in Kashmir," he said replying to a question on the situation in the valley.

He said,"Although he had no communication on the ground in the valley, but after observing the situation I think it is the worst (situation) ever. The detention of leaders can be part of politics and traders shutting their business is nothing new for Kashmir and I have not much concern over the two.

"However, my concern is that pre-nursery to middle school are closed for the last 66 days and what is going on in the mind of our children, who are the future of the country. What impact will this have on their minds? Nothing of this (prolonged closure of schools) had happened till date in the valley," Mir said.

He said internet is not functional even in Jammu, let alone Kashmir where the landline phones are the only means of communication. Only the businessmen have the land line facilities.

"I am myself very perturbed because I have only one landline number to talk to a party leaders in the entire Kashmir. How far can I reach through this landline? If restoring landlines is normalcy, congratulations to them."

Mir said many people have moved the Supreme Court to challenge the abrogation of the provisions of Article 370 and bifurcation of the state and the apex court has accepted the petitions and issued notices to the central government.

"The next date of hearing on the petitions is November 14, which means that the whole process is subjudice. Now it is for the central government to decide whether it will go by the Supreme Court or on its own on the issue," he said, adding that the Congress will speak on this issue separately.