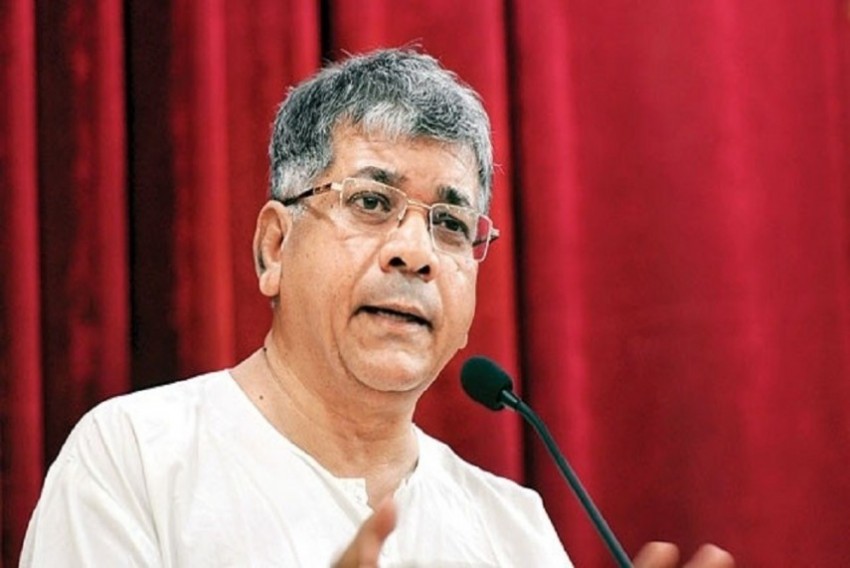 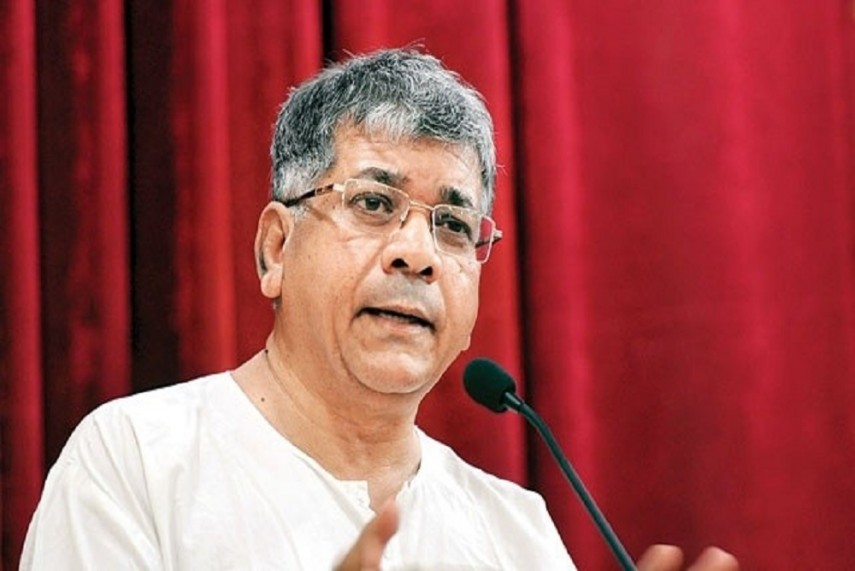 He also said no party has the guts to remove such reservation at present because of "vote bank politics" and fear of losing power.

Asked about the constitutional provision of reservation introduced initially for 10 years, Ambedkar in an interview to PTI on Monday said, This is a wrong understanding of the Constitution. The 10-year reservation provision was made as a political reservation."

"It was for reserving the constituencies (in Lok Sabha and Assemblies for SC/ST). Babasaheb had later said in 1954 that it was not required and the provision should be removed," said the grandson of Dr B R Ambedkar.

He said people have accepted that voting is their right and they will use it whether the constituency is a reserved one or general, it will not have any difference. "The goal was fulfilled. We are also saying so," he said.

"Many Amberkarite forces are saying this (political reservation) should be scrapped. But whether it is the BJP or Congress, none have the courage to scrap it, he said.

He also said there should be a provision of granting "reservation within reservation" to provide benefits to maximum number of people.

"With a provision of reservation within reservation, the poorest of the poor will automatically get benefited...we will (in the event of coming to power) create a ladder and those who were not yet benefited will be the first to get it, and those who have already got it will now get it in the last," he said.

Ambedkar also announced that the Vanchit Bahujan Aghadi will contest byelections to all 25 Madhya Pradesh Assembly seats which are currently lying vacant.