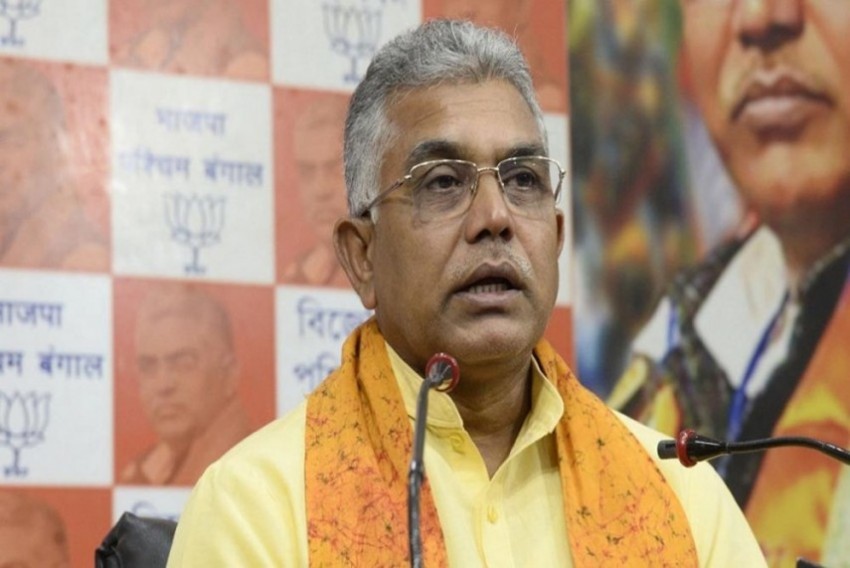 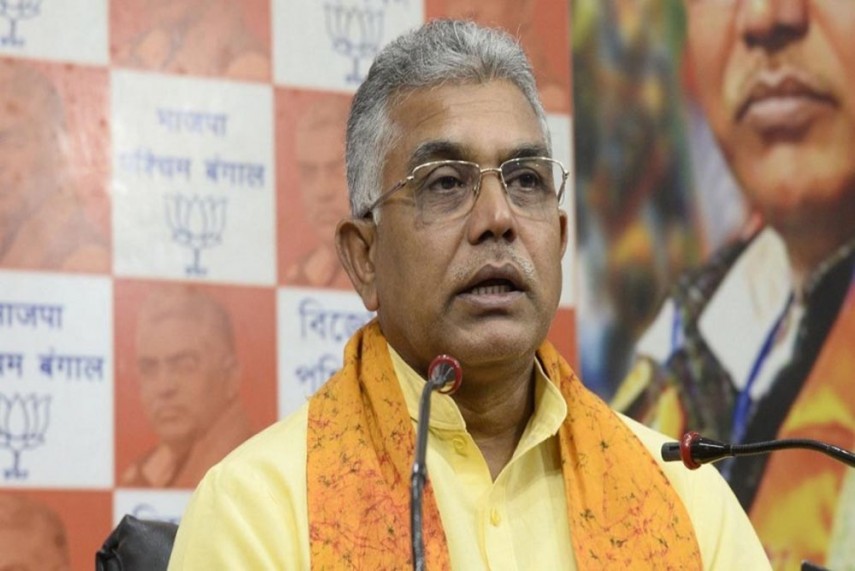 The BJP accused several TMC leaders of administering COVID-19  vaccine shots, which were meant for healthcare personnel and frontline workers leading to a shortage of doses in West Bengal.

On the opening day of the nationwide vaccination programme, several TMC leaders, including two MLAs took the COVID-19 vaccine shot in Purba Bardhaman district. Due to this, several healthcare workers claimed that they could not get the vaccine shot, even though they were asked to.

"The vaccines sent by the central government are for healthcare staffers, police personnel and other frontline workers who are serving the society in the pandemic situation. Nearly 3.5 crore vials were dispatched by the Centre across the country. These doses are not meant for political leaders. If these vaccines were taken by some TMC leaders, there would be a shortfall", said Dilip Ghosh, BJP state unit president.

He further accused the TMC leaders of violating the norms "because they are so scared".

On Saturday, Mamata Banerjee accused the Central government of sending "inadequate" supplies of COVID-19 vaccines to West Bengal. The state was supposed to receive over 10 lakh vaccines in the first phase of the vaccination programme but has only gotten 6.89 lakh doses so far, said a state government official.

"The Centre is not adequately supplying COVID vaccines to West Bengal. It is keeping control over the supplies. If needed, the state government will bear the cost of administering the vaccine to every person in the state", said Partha Chatterjee, TMC secretary-general.