Home  »  Website  »  National  » Interviews  »  Lakshadweep Filmmaker: Bioweapon Remark Was A Mistake, But I Was Entrapped
Interview 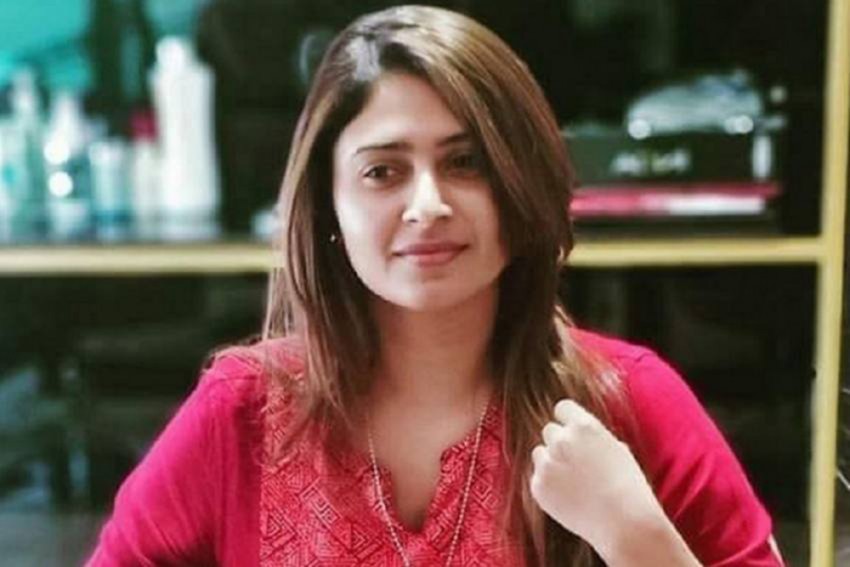 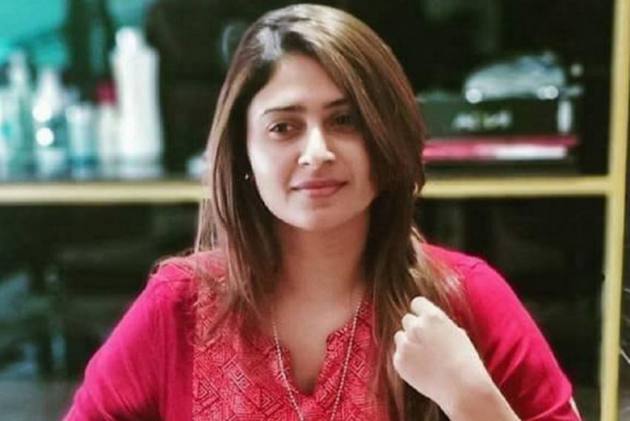 Aisha Sultana, the filmmaker from Lakshadweep facing sedition charges, admits that her “bioweapon” remark was a mistake, but also blames the television channel for not giving her a chance to explain and provide her version. She says, in an interview to Outlook’s Thufail PT, that the Media One channel, funded and controlled by Islamist organization Jamaat-e-Islami, entrapped her into their agenda. Excerpts:

Your ‘bioweapon’ remark during a television debate has put you under the scanner of the Lakshadweep police who have filed a sedition case against you. What is your side of the story?

It was just my fourth ever debate on a television channel. Towards the end of the debate, the person on panel was uttering a lot of lies about Lakshadweep. I was getting angry. My duty was to tell the truth since I was representing Lakshadweep. I was sitting on the lobby of another TV channel because my next show was there. I had no TV screen in front of me and was just using a phone and a headphone for the debate. The moment I used the term bioweapon, the BJP leader in the panel latched on to it. We were angrily exchanging words. Half the things they were talking in the debate were not audible to me. The anchor asked me are you ready to take the risk using the phrase biological weapon? I said, yes. This was my ignorance. On hindsight, I could have better sensed the scenario had I seen their faces or at least seen their lip movements. But since I was doing a phoner from another TV studio I could not. I used the bioweapon term to point at the administrator’s policies. I actually meant to use the word biologically. The first person infected with Covid in the island had come along with the administrator. There are media reports about it. I was trying to talk about that. The channel didn’t give me the time to explain it during the debate. The next day I called up the TV channel and told them I needed to explain my version. But they refused.

Are you saying that the television channel did not give you the space to explain?

Yes. I am not experienced in politics or television debates. My background is in films. The anchor should have tried to understand it from my perspective as an ordinary citizen and should have given me time to explain my version. After the show, I pleaded to them for two days to give me a chance to share my version. Even the BJP leader who complained to the police said that he would withdraw the case if I apologized on the same channel. But the channel turned down my repeated requests and presented my version only after the case was booked against me.

Why do you think the channel refused you that space?

This channel was given an award by an island panchayat for their coverage of Lakshadweep issue. I had called up the panchayat and asked them not to give any award to any particular channel as the coverage of all media houses should be valued and respected. I said this because I was interacting with many media persons representing Lakshadweep. The channel was irked by my involvement in this.

We know you are a film maker. Could you please tell us briefly about yourself and your roots in Lakshadweep?

I came to Kerala from Lakshadweep when I was studying in Class 11. I did my graduation in Malayalam from University College in Trivandrum. During my college days, I started working as an RJ and VJ, and later tried modelling and started my own advertising firm in Ernakulam. Then I started working as an assistant director with famous director Lal Jose in Malayalam film industry. I have worked as an associate director in the film, Kettyolanu Malakha. My debut film shot in Lakshadweep featuring debut actors is in the post-production stage.

Why do you feel strongly about the recent protests in Lakshadweep?

I am a girl striving hard to follow my passion. I am the first filmmaker from Lakshadweep. We have no cinema halls in the island. I lost my father due to medical negligence from a hospital in the island after he suffered from a cardiac arrest. Just two months later, I lost my younger brother even before we could reach him to the hospital. It was as if I lost my two limbs. I am not against development in the island. We have few medical facilities in the island. Yesterday, my uncle and auntie were taken to Kerala for Covid treatment in a serious condition. We will have little choices left if Covid spreads in the island except to evacuate the people. The administrator immediately after taking charge had lifted Covid SoP leading to virus spread in the island.

Are you opposing the administrator’s Covid policies?

Not just that. He has brought in Gunda Act and is arresting people who are questioning him. I am opposing his new draft notification.

How are you going to fight the sedition case?

I have moved High Court for anticipatory bail.

What lies ahead for you and the protesting islanders in Lakshadweep?

The new draft is not acceptable to us. It’s like selling the island to corporate companies. It is going to deprive us of our land and livelihood. We won’t step back until the administrator withdraws the draft.