Biopic 'Thackeray' Gets Clearance From CBFC

The Rajya Sabha MP denied the reports about the censor board objecting to certain scenes and dialogues that referred to the Babri Masjid demolition. 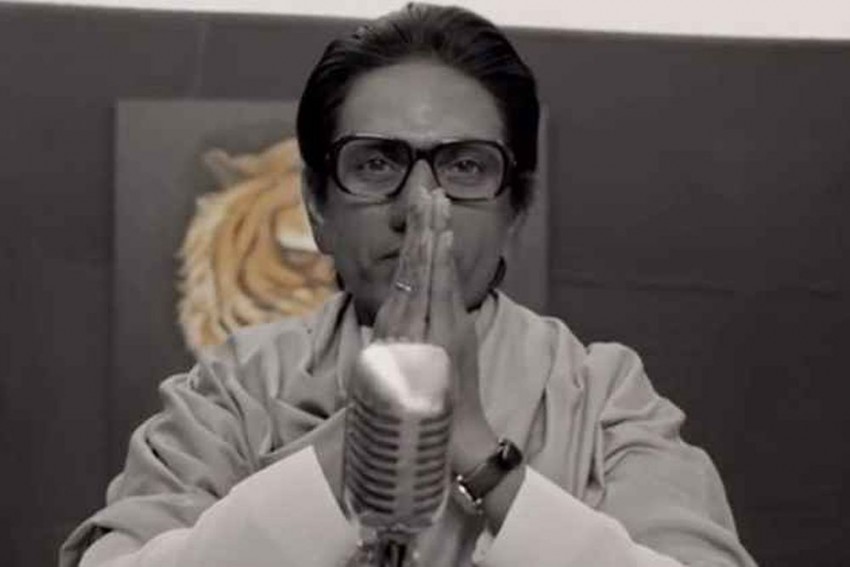 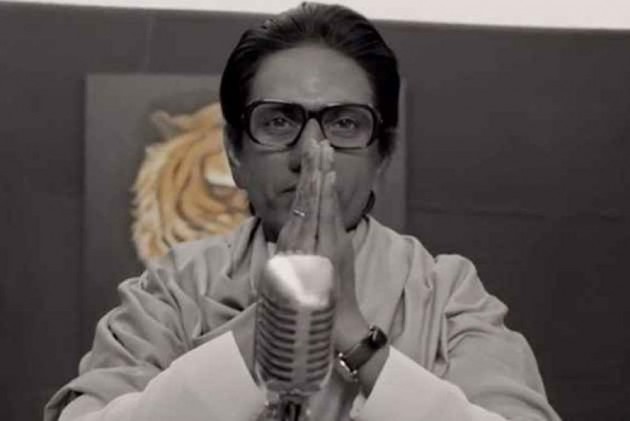 Shiv Sena MP Sanjay Raut on Saturday claimed that his upcoming film "Thackeray", a biopic on his party's founder Balasaheb Thackeray, has been cleared by the Central Board of Film Certification (CBFC).

Speaking at the music launch of the film, Raut said its Marathi version will be soon certified by the board.

"Hindi version of the film has been cleared by the censor. The Marathi version will go to the censor day after tomorrow. It is different in a way and our team is at work for the same," Raut told reporters.

However, there was no confirmation from the board.

The Rajya Sabha MP denied the reports about the censor board objecting to certain scenes and dialogues that referred to the Babri Masjid demolition.

"Who said objection was raised? The film has everything that one wants to see," Raut said.

"Balasaheb was never anti Muslim. He is a true patriot and has never brought religion and caste in between anything. People asked us we have cast Nawazuddin Siddiqui as Balasaheb Thackeray and I think this a big salute to Balasaheb's ideology. He was above any religion and caste. He is Nationalist and believed in growth of everyone."

Actor Amrita Rao, who portrays Balasaheb's wife Meenatai Thackeray in the film, said it was a challenging role for her as there were no references to her character.

"I was doing lot of research on the Internet to get some reference. I saw an interview of Balasaheb's younger sister and she spoke about Meenatai. So from there I picked up references. I got clue from there. There were some limited photos of her and I studied her body language.

Siddiqui said her has put in lot of hard work in the film and hopes that people enjoy it.

"Nawazuddin has picked up the details correctly on screen. There were moments where I got emotional and I was thinking of him. I am sure this film will remind people about him," he added.