Narayan Singh was killed on Saturday evening while campaigning at Hathsar village in Bihar. 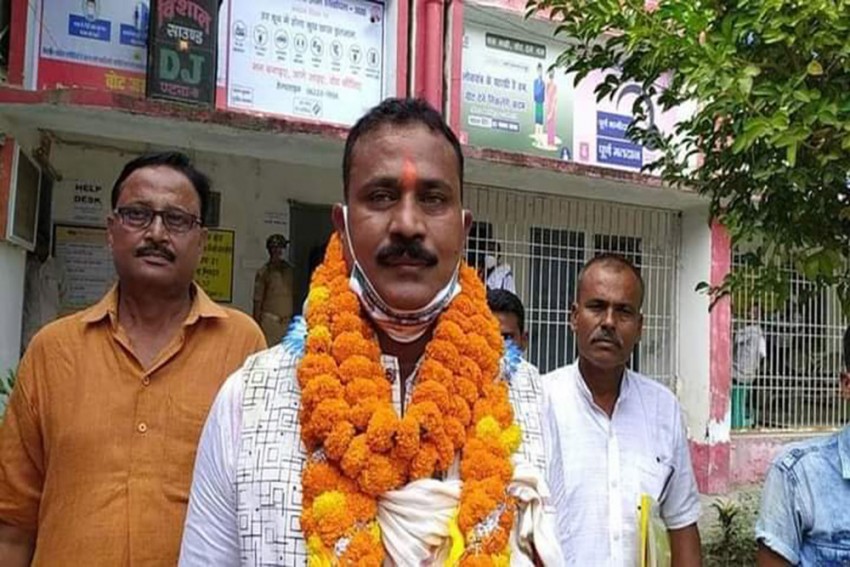 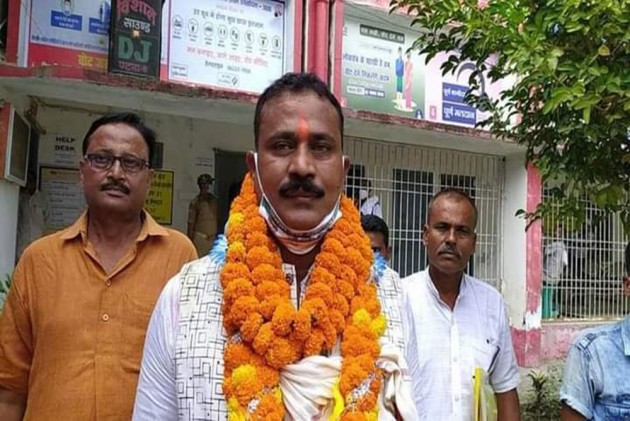 A Janata Dal Rashtravadi party candidate and one of his supporters were shot dead while campaigning in Bihar's Sheohar assembly constituency, while the suspected attacker was also lynched, police said on Sunday.

Narayan Singh (45), was killed on Saturday evening while campaigning at Hathsar village near the Puyanhiya police station area, police said. According to officials, Singh himself had a criminal record and over three dozen cases registered against him. Superintendent of Police Santosh Singh linked the killing to a "gang war,” like incident. Sheohar's Sub-Divisional Police Officer Rakesh Kumar said Singh was shot in his chest. He was rushed to the Sheohar Sadar Hospital from where he was referred to another facility, but he died on the way.

According to the police, the suspected attacker was in the crowd, posing as a supporter and walking with the candidate before he shot him. One of the candidate's supporters was also injured and later succumbed to his injuries. The attacker was then beaten to death by a mob, police said.

The Sheohar assembly seat has 15 candidates in the fray, including five independents. The RJD, the JDU and the LJP have fielded their candidates from the seat. The BSP is also contesting. Police said security has been tightened in the area and paramilitary personnel have been deployed. According to officials, Singh's last rites have not yet been conducted.

The constituency goes to poll during the second phase of Bihar Assembly elections on November 3.