CPI(ML) has announced its decision to contest the first phase of the Bihar Assembly polls by itself after the Left party and the opposition led Grand Alliance couldn’t agree on a seat-sharing formula. 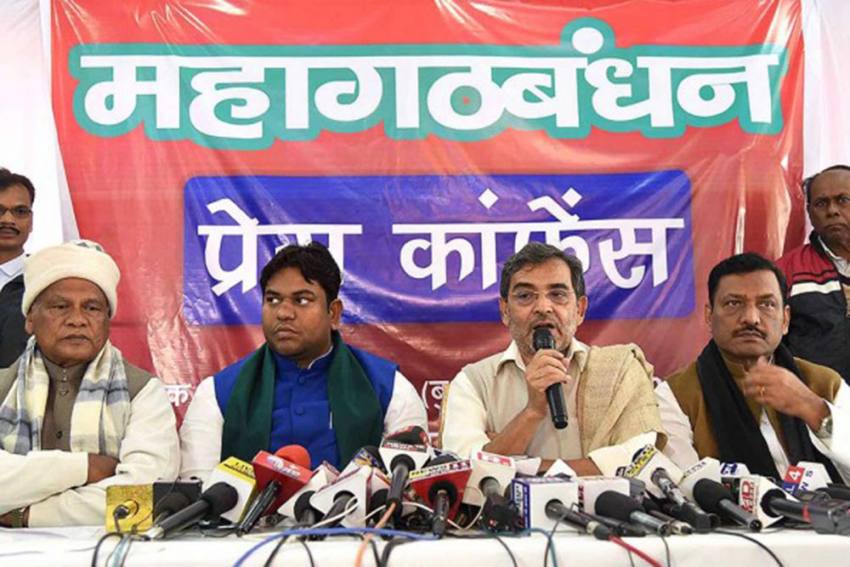 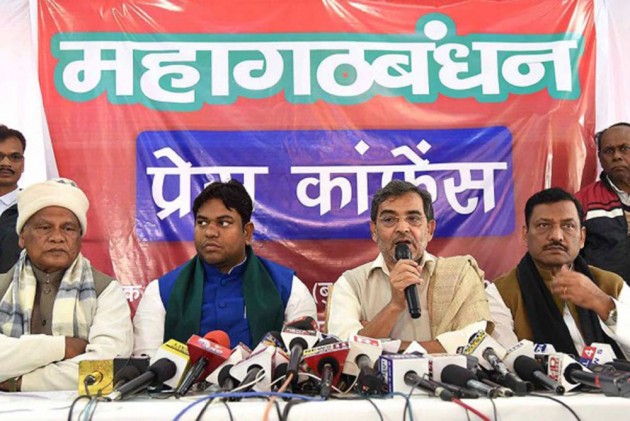 All efforts by the RJD-led Grand Alliance in Bihar to rope in the CPI-ML seem to have failed, with the left-wing party on Wednesday announcing that it would contest 30 of the 71 seats which would go to polls during the first phase of state assembly elections on October 28.In a statement, CPI-ML state secretary Kunal Parvez said that several rounds of talks were held with the RJD, which spearheads the Grand Alliance, but no amicable solution was reached.

The Grand Alliance, also comprising of the Congress and the Vikassheel Insaan Party, is yet to release details of its seat-sharing arrangement for the polls.

Parvez claimed that the RJD refused to offer seats where the left-wing party held sway, such as in Aurangabad, Buxar, Gaya and Nalanda. "Under such circumstances, the CPI(ML) decided to issue its first list of 30 seats which it would contest on October 28," a statement signed by the party’s state secretary announced.

The opposition Grand Alliance has, over the past few weeks, lost two of its allies -- Hindustani Awam Morcha led by former chief minister Jitan Ram Manjhi and RLSP led by former union minister Upendra Kushwaha. The coalition had pinned its hopes on Left parties -- CPI, CPM and CPI-ML, but even the Left seems to be unhappy. Currently, the CPI(ML) has three MLAs in the outgoing Assembly. The party enjoys considerable support in parts of central Bihar.

Assembly polls will be held in three phases in Bihar on October 28, November 3 and November 7. The results will be declared on November 10.