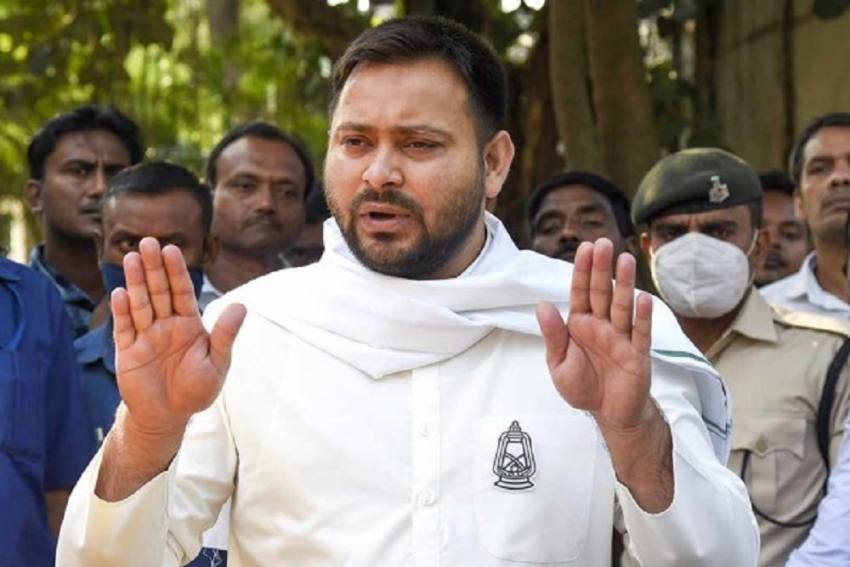 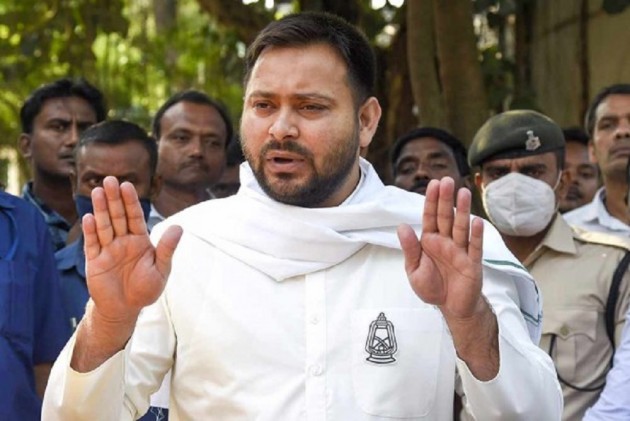 Rashtriya Janata Dal Leader Tejashvi Yadav on Thursday announced that the opposition Grand Alliance in Bihar would take out a week-long agitation against the new farm laws that would conclude with a state-wide human chain.

The agitation would coincide with the Kisan Jagriti Saptaah (farmers awareness week) that falls on January 24, which is the birth anniversary of the former chief minister and OBC stalwart Karpoori Thakur, Yadav said at a press conference.

The decision was taken after a meeting of MLAs of his RJD.

"All leaders of the five-party Grand Alliance will be hitting the streets as part of the stir against the Centres agriculture policy which could reduce our farmers to the status of beggars", said Yadav adding that the human chain will be held on January 30, coinciding with the martyrdom day of Mahatma Gandhi.

He declared that the stir would be as much against the Narendra Modi government at the Centre as the Nitish Kumar government in the state, "which seems to have set a precedent by having abolished APMCs a decade ago".

Yadav also slammed the chief minister's party, the JD(U), for having voted in favour of the farm bills inside Parliament but "hoodwinking the people of the state by speaking in a forked tongue".

The RJD leader said, "we were wrongfully defeated in the assembly elections", reiterating his often-repeated allegation of manipulation of results with the help of pliant officials.

"Nonetheless, during the campaign, we were showered with affection of the people as we approached them with the promise of a government that would listen to their concerns and act accordingly. So we have the responsibility of taking this government to task", the former Deputy CM asserted.

Yadav also claimed that the government, which had initially intended to curtail the budget session of the assembly, decided to allow the House to assemble for a full month "following our warning that we will boycott the proceedings and gherao the chief minister's residence".

Yadav had issued the threat recently, after a meeting with Speaker Vijay Kumar Sinha who had sought the views of political parties on shortening the session in view of the ongoing vaccination for Covid-19.