Rehan Khan, a native of Bihar's Champaran district, was in an inebriated state, officials said. 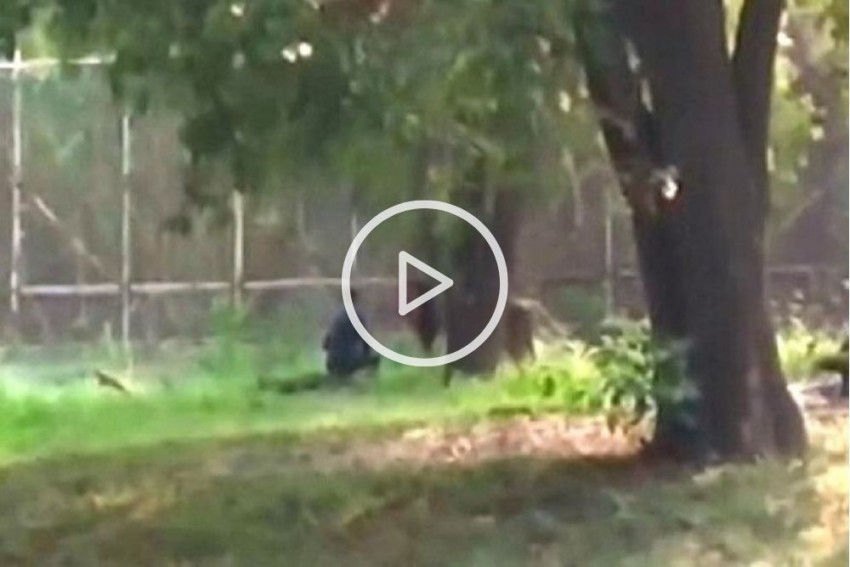 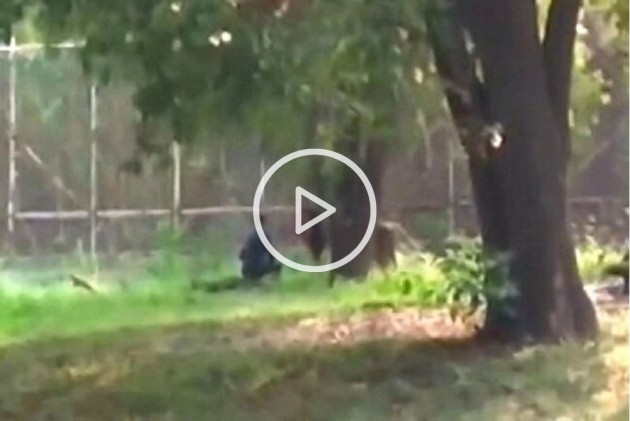 A 28-year-old man jumped inside the enclosure of a lion in the Delhi zoo on Thursday, but escaped unhurt as the alert zoo staff acted quickly and tranquillised the animal, official sources said.

The incident happened at beat number 17 at around 12.30 pm. The situation is under control now, zoo sources said.

Rehan Khan, a native of Bihar's East Champaran district, was in an inebriated state, the sources said, adding that the man was recused by the zoo staff and handed over to the police.

Khan did not sustain any injury and seems to be mentally disturbed, according to police.

A man jumps inside a lion enclosure in #DelhiZoo. Later saved by zoo staff pic.twitter.com/TvuZy0Sz2r

He currently resides in Seelampur in northeast Delhi and is being questioned by the police.

A zoo official said the man went near the animal, sat down and started teasing it. The feline, however, did not attack him.

The onlookers kept shouting, asking him to come back, but he did not pay any heed, the official said.

When the zoo staff entered the enclosure to save the man, he started running towards the lion, another official said.

In September 2014, a white tiger had mauled a man to death after he had jumped inside the animal's enclosure.

'There Is A Need To Rewrite History From India's Point Of View', Says Amit Shah