Special public prosecutor Ravi Bhushan Srivastava said 14 people stood trial in the 2016 case while one of them died pending trial. 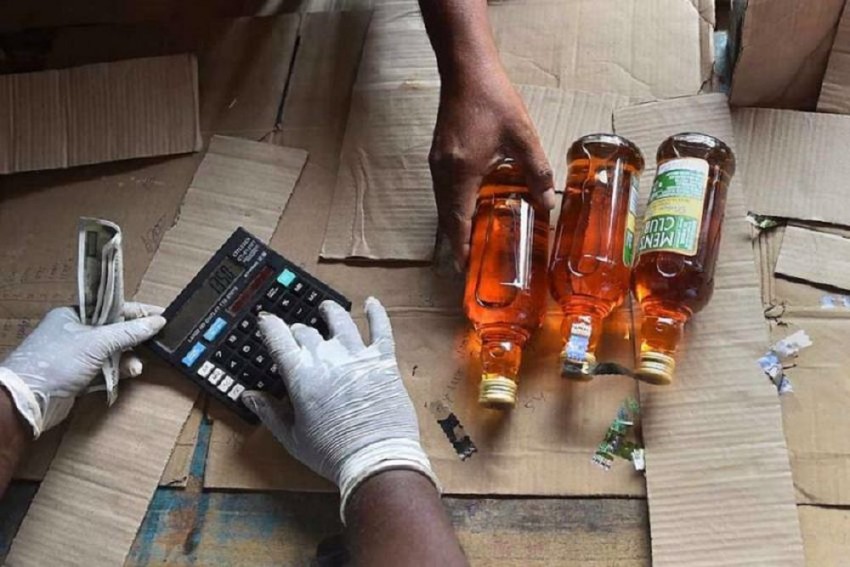 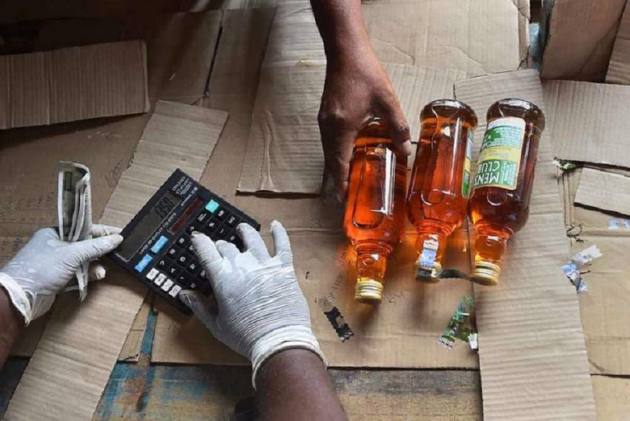 Nine people were awarded death sentence and four women were sentenced to life imprisonment in Bihar on Friday in connection with a hooch tragedy that claimed close to 20 lives a few months after alcohol consumption was banned in Bihar.

All the 13 surviving accused in the August 2016 illicit liquor case were convicted by Additional District Judge Luv Kush Kumar here.

As told by special public prosecutor Ravi Bhushan Srivastava, 14 people were found accused in the 2016 case while one of them died pending trial.

Altogether 19 people had died in the districts Khajurbani locality on August 16, 2016 upon consuming spurious liquor, four months after the Nitish Kumar government banned sale and consumption of alcohol across the state.

The hooch tragedy had led to a massive outcry and several police personnel were placed under suspension in its wake.

A raid conducted in Khajurbani, a cluster of about 25-30 households, all involved in illicit liquor trade, had led to recovery of more than 500 litres of alcohol.

The then District Magistrate had ordered imposition of "collective fine" on the locality in a bid to deter the residents from continuing with their earlier occupation.