In an FIR lodged against the rape survivor and her caretakers, they were charged with having disrupted court proceedings, using foul language towards court officials and preventing public servants from carrying out their duty. 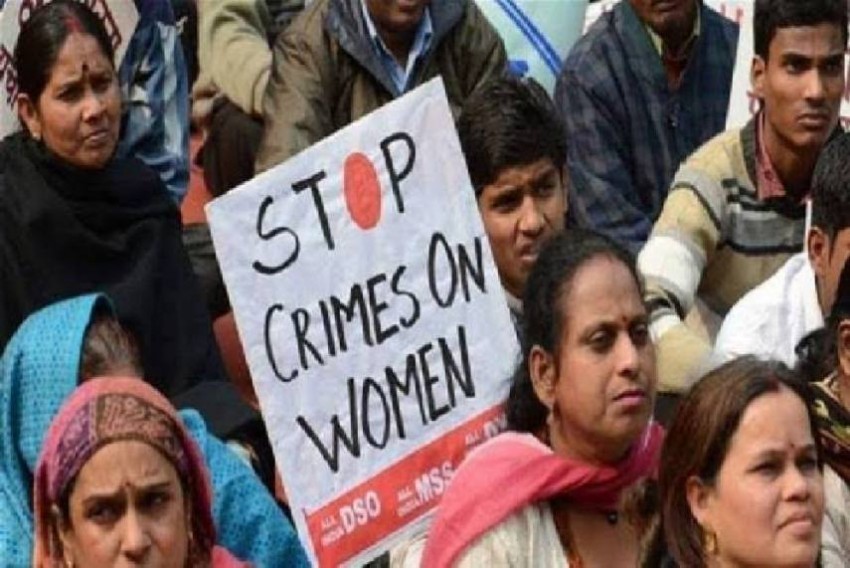 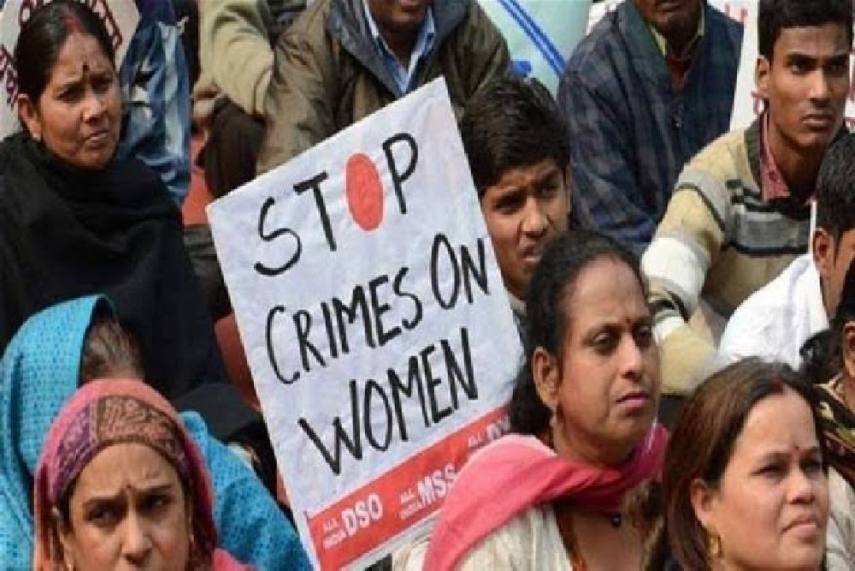 A gang rape survivor in Bihar who was jailed on the charge of misbehaving with a judicial magistrate in Araria district of Bihar along with two of her caregivers has vowed not to give up her fight for justice.

“Hum kewal nyay chahte hain. Hum yeh ladaai chhodegen nahin (I only want justice. I will not give up this fight (for justice),” the 22-year-old woman Sudha (name changed) was quoted as saying by BBC Hindi.

Even as a campaign to press for the release of her two caregivers –- Kalyani Badola and Tanmay Nivedita -- from jail gains momentum on social media and elsewhere, the victim has narrated the sequence of events leading to her sexual assault on July 6 and her subsequent arrest when she went out to record her statement in the district court on July 10.

In a first person account, she says after she lodged a rape case against the perpetrators of crime with the local mahila police station, she was told by the cops to get her statement recorded before the judge under Section 164 of CrPC. However, she says, she got nervous when she reached the court along with local social activists Kalyani and Tanmay, with whom she worked.

She says after the judge recorded her statement, he read it out to her and asked her to sign on the paper, which she refused. She said she did not understand what he was saying and demanded that Kalyani be allowed to see the paper first. She says it made the judge angry. “He asked me if I do not have trust in him,” she has been quoted as saying by the news website.

According to reports, a ruckus followed thereafter in the court premises, and she along with both her caretakers, who tried to intervene, were taken into custody. In the FIR lodged against them, they were charged with having disrupted court proceedings, using foul language towards court officials and preventing public servants from carrying out their duty. Besides, they were booked for contempt of court.

Ten days later, while the gangrape victim was released, the two caretakers still remained behind the bars. Altogether 376 lawyers have since written to the Chief justice of Patna High Court expressing concern over the arrest and seeking his intervention for their release. A campaign on Twitter demanding urgent hearing and the immediate release of Kalyani and Tanmay also began trending on July 24 after scores of activists, intellectuals and other members of civil society from across the country and abroad took to social media to decry the arrest of the two activists for their support to a rape survivor.

“It’s 15 days in jail for Tanmay and Kalyani for standing with a gang rape survivor. Shouldn’t the High Court ask: why no hearing for them so far? Shouldn’t the Supreme Court worry: what message does it give to everyone? (sic),” Swaraj India president Yogendra Yadav wrote.