Farmer groups also began a three-day ‘rail roko’ protest to stall movement of trains with scores of farmers sitting on the tracks at six different sites. 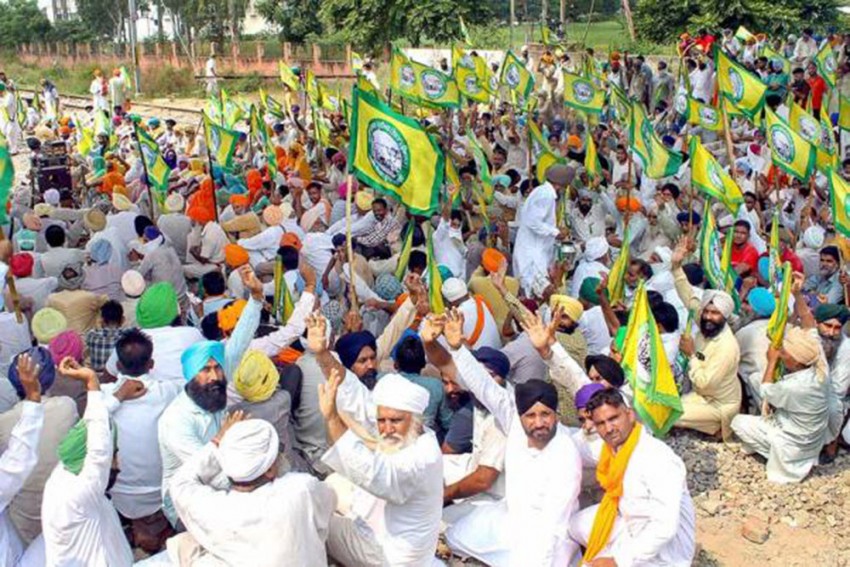 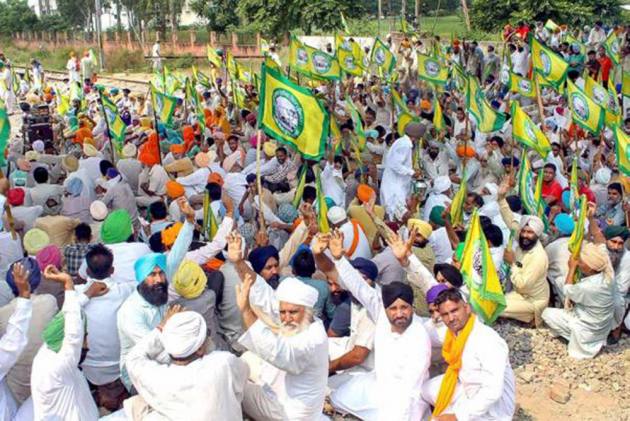 Farmer groups from several states staged protest on Friday even as highways leading to the national capital were blocked at several points in Punjab, Haryana and Uttar Pradesh in response to the Bharat Bandh call by Bharatiya Kisan Union and other farmers organisation agitating over the three new farm bills that were passed in parliament last week.

Ahead of the highway blockade on Friday, around 30 farmers groups on Thursday staged protests across Punjab to press the state government to initiate action to declare the whole state as a mandi or market place and ensure that all farmers get at least the government declared minimum support price (MSP). Alongside highway blockade, the farmer groups began a three-day "rail roko" protest to stall movement of trains with scores of farmers sitting on the tracks at six different sites.

Assuring that protests would remain peaceful, Dr Shamsher Singh, spokesperson of the Bhoomi Bachao Sangharsh Samiti, said the plan is to put pressure on Haryana government too to take up the issue in the state assembly of extending the reach of APMC mandis by declaring the whole state as a mandi or market place so that farmers are assured at least the MSP rates. "The withdrawal of Food Corporation of India (FCI) from the state would be catastrophic for farmers as they will not be able to get fair price for their wheat and rice crops. Unless government makes MSP the floor price, farmers will be at a disadvantage," Singh stated.

With political parties joining the fray, farmers protests have spread beyond the northern states to Madhya Pradesh to West Bengal, Andhra Pradesh and Karnataka. Thursday also witnessed the opening of the first private mandi at Arania Khurd village of Bulandshahr, Uttar Pradesh. Though the response from farmers in the vicinity was good with many farmers bringing their produce for sale, concerns over the three new farm bills continued to gather political storm. Farmer groups are divided on whether freeing up farmers from the APMC mandis would really work in their favour. Many farmer groups are determined to continue their protest for several more days.