Bengaluru: Ten Residents Of An Apartment Test Positive For Covid-19

As many as 10 residents of SJR Watermark Apartments in Bengaluru tested positive for coronavirus between February 15 and 22, officials said 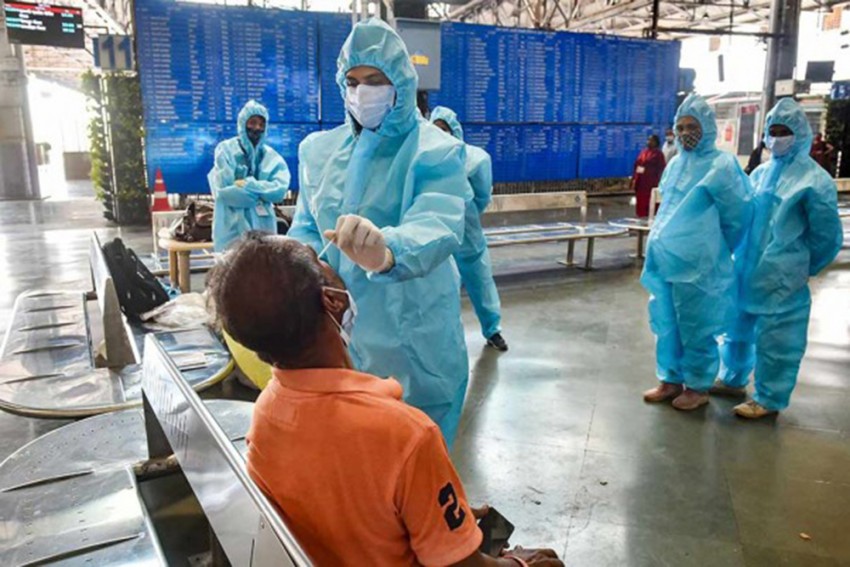 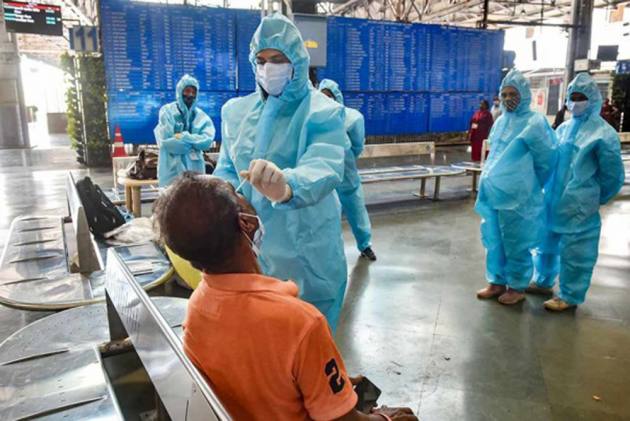 Amid a sudden spike in coronavirus cases in many states across India, authorities in Bengaluru issued a Covid-19 alert on Monday after 10 residents of SJR Watermark Apartments tested positive for the virus.

Authorities have also declared six blocks of the residential complex as containment zones and they have deployed nine mobile teams to conduct 500 RT-PCR tests in the area. The results of the tests are expected tomorrow, officials said.

The 10 cases at the SJR Watermark Apartments, which house 1,500 people, were reported between February 15 and 22, the Bruhat Bengaluru Mahanagara Palike (city corporation) Commissioner N Manjunath Prasad said in a statement.

The apartment premises have been sanitised and a health team consisting of four doctors has been deployed, he added.

Earlier, another apartment in Bengaluru became a Covid-19 hotspot after 103 people were found infected.