The police allegedly tapped around 30 phone numbers by inserting them between numbers of suspected smugglers. 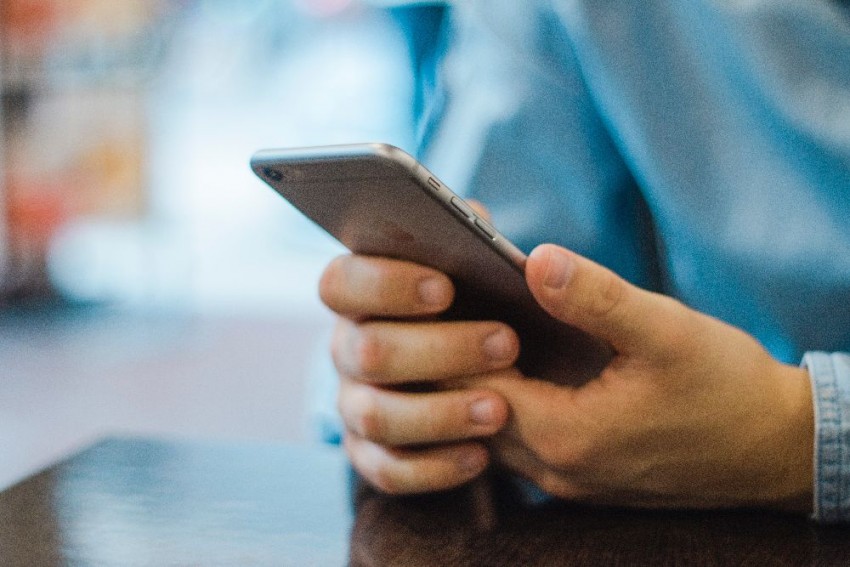 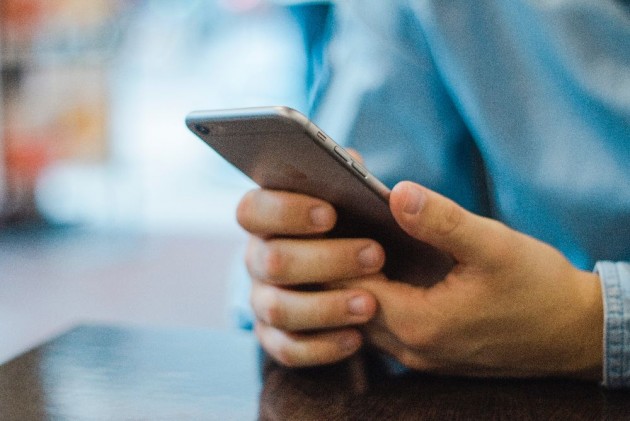 The Bengaluru police had used one of its biggest and successful cases to stop smuggling as a smokescreen to illegally tap telephones of 30 public figures in the state between August 2018 and August 2019, an English daily reported on Wednesday.

The phones were tapped beginning in the HD Kumaraswamy’s tenure as the chief minister and continuing until the first few months of Yediyurappa’s.

Soon after the conclusion of the general elections in May 2019, the police announced it had successfully stopped red sanders smuggling through Karnataka. They arrested 13 people in connection with the case and seized Rs 4-crore worth of sandalwood.

However, sources told The Indian Express that the police tapped around 30 phone numbers by surreptitiously inserting them between the contacts of the smugglers being investigated. While the interception of calls of those under suspicion was legal, tapping phones of public figures was not.

Among those whose phones were tapped was Nirmalananda Swami, an influential seer of the dominant Vokkaliga community in Karnataka. There was also one Lok Sabha candidate and his associates.

The BJP government, led by BS Yeddyurappa, had handed over the investigations into the illegal tapping to the Central Bureau of Investigation (CBI).

The agency has questioned several police officers, including former commissioner Alok Kumar, then in charge of the Bengaluru police. Among those it has obtained statements from are policemen directly involved in the tapping, to understand the process. Some of the officers have provided detailed accounts of the interceptions done under the orders of superiors, sources said.

The alleged tapping of phones has happened in other cases as well. The police even diverted tapped calls out of their regular phone interception system.

Many a time, the illegally intercepted calls did not land at the technical centre of the Bengaluru police where the tapping was authorised. Instead, they went to phones outside the system and there was evidence to show this, sources told the newspaper.

The CBI, in September, searched the residence and offices of former commissioner Alok Kumar, an officer of the rank of additional director general of police. It is during his tenure in Bengaluru city that much of the illegal tapping is alleged to have occurred. Kumar, who was earlier Bengaluru's head of crime investigation, was made the Bengaluru police commissioner in June this year when Kumaraswamy was still the chief minister.

The allegations of illegal tapping emerged from a feud between Alok Kumar and current Bengaluru police commissioner, Bhaskar Rao.

In a sudden move on August 2, the new CM Yeddyurappa appointed the 1990 batch IPS officer Bhaskar Rao as the city police commissioner, replacing 1994 IPS officer Alok Kumar Singh, who had assumed office only on June 17. In spite of Rao lobbying hard, Kumaraswamy had earlier appointed Singh to the city commissioner's post.

The phone-tapping controversy emerged when a phone conversation was leaked to the media in which an IPS officer was named.

During the prolonged turmoil of the Karnataka government of HD Kumaraswamy, it was alleged by several MLAs that the chief minister and JD(S) leader was tapping the phones of his colleagues.

The phone-tapping controversy came to light during the elections when an alleged phone conversation was leaked to the media.

The Yeddyurappa government had asked for a CBI probe claiming that phones of politicians from both ruling and Opposition parties, and their relatives were being tapped.

An audio leak of telephone conversations of Rao led to a preliminary enquiry being set up. The inquiry revealed that the Crime Branch intercepted phone calls of a suspect in a cheating case and these were leaked to the media.

Kumaraswamy had said he was open to any investigation and such tappings had happened under every chief minister.