Bengaluru: MBA Graduate Dies By Suicide After Falling Prey To Sextortion On Facebook

An MBA graduate in Bengaluru hanged himself after a group of cybercriminals extorted Rs 36,000 from him by threatening to leak his nude video footage to his friends, reports claimed 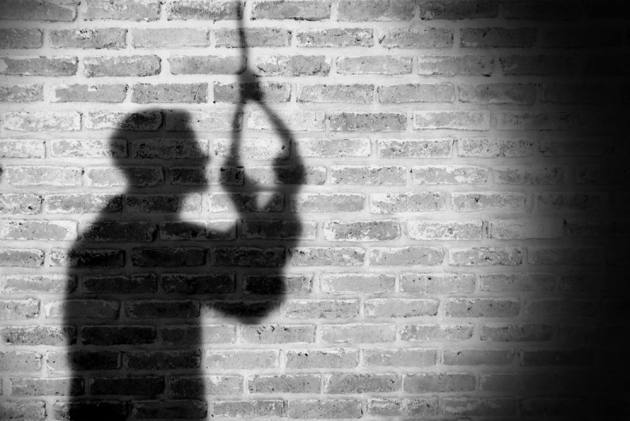 Police in Bengaluru have unravelled a shocking case of extortion and cybercrime. A 26-year-old MBA graduate and IAS aspirant died by suicide on March 23 after being blackmailed by a group of cyber criminals, reports claimed.

At the time, police couldn’t ascertain the reason for suicide and registered a case of unnatural death.

However, recently, it was learnt that the youngster had resorted to suicide because he had been a victim of cybercrime.

According to a report published by Times Of India, the youngster had been blackmailed by cyber criminals through Facebook.

It all began when he reportedly became acquainted with a stranger, who went by the name Neha Sharma, after accepting her friend request on Facebook. As the two got closer, they arranged a video call. During the call, Sharma undressed and asked the youth to do the same. He compiled without knowing that he was being recorded.

Soon after, Sharma and a group of other cybercriminals demanded money from the youngster and threatened to leak his nude footage to his friends if he didn’t cooperate.

According to reports, the gang extorted Rs 36,000 from the MBA graduate in multiple transactions.